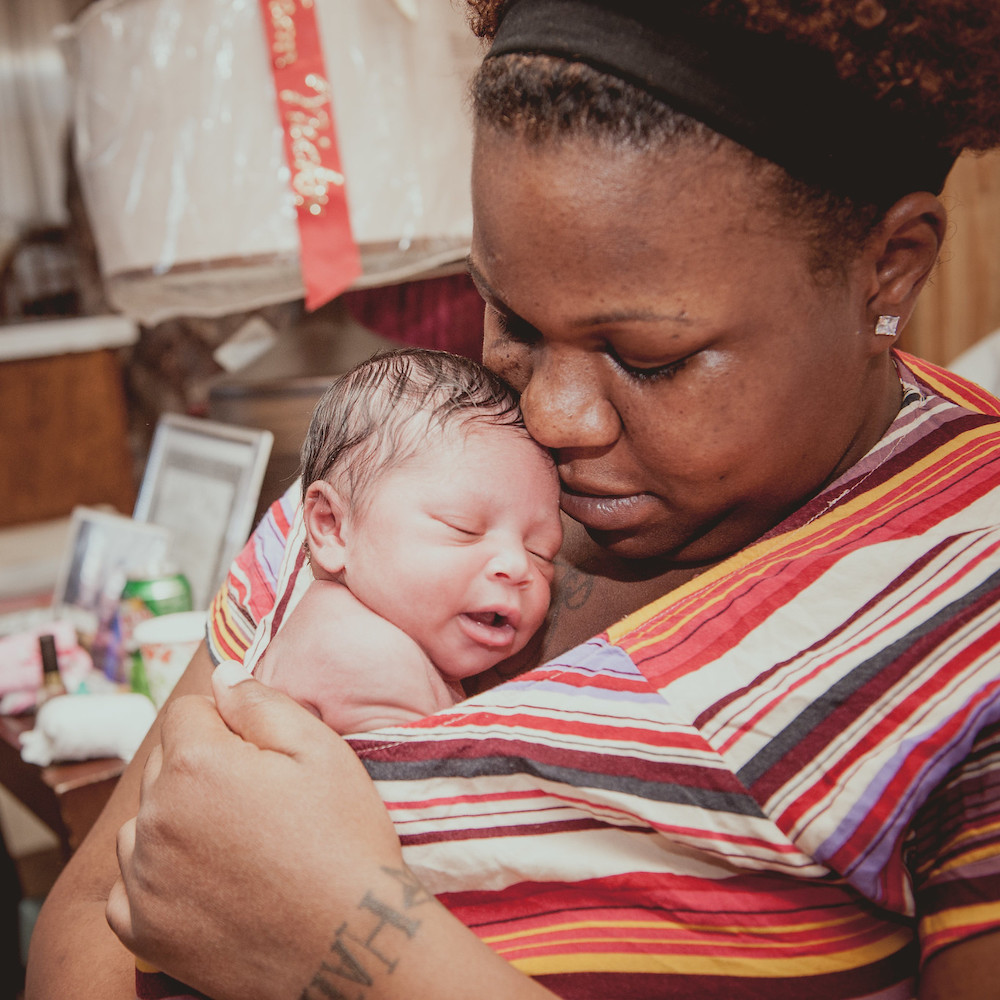 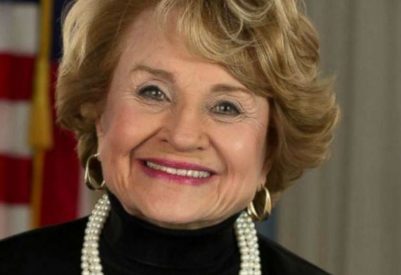 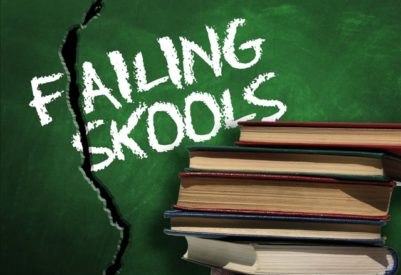 
(Rochester, NY) Board members of the Rochester City School District are feeling the heat.
They have until February 8, 2019 to prod... 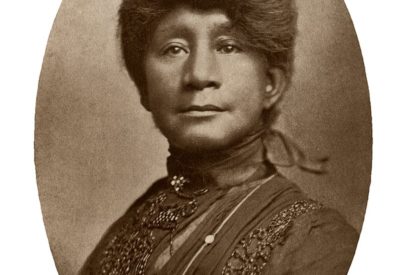 The Shoulders We Stand...


This 'REMINDER' (PHOTO BELOW) is engraved in the sidewalk right in front of my office at 518 West Main Street, Rochester, NY. It's 'A REMINDER'... 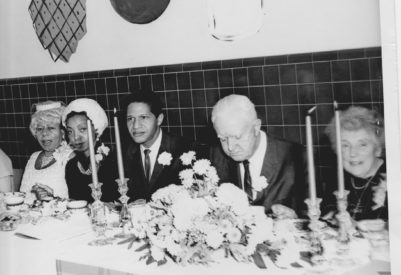