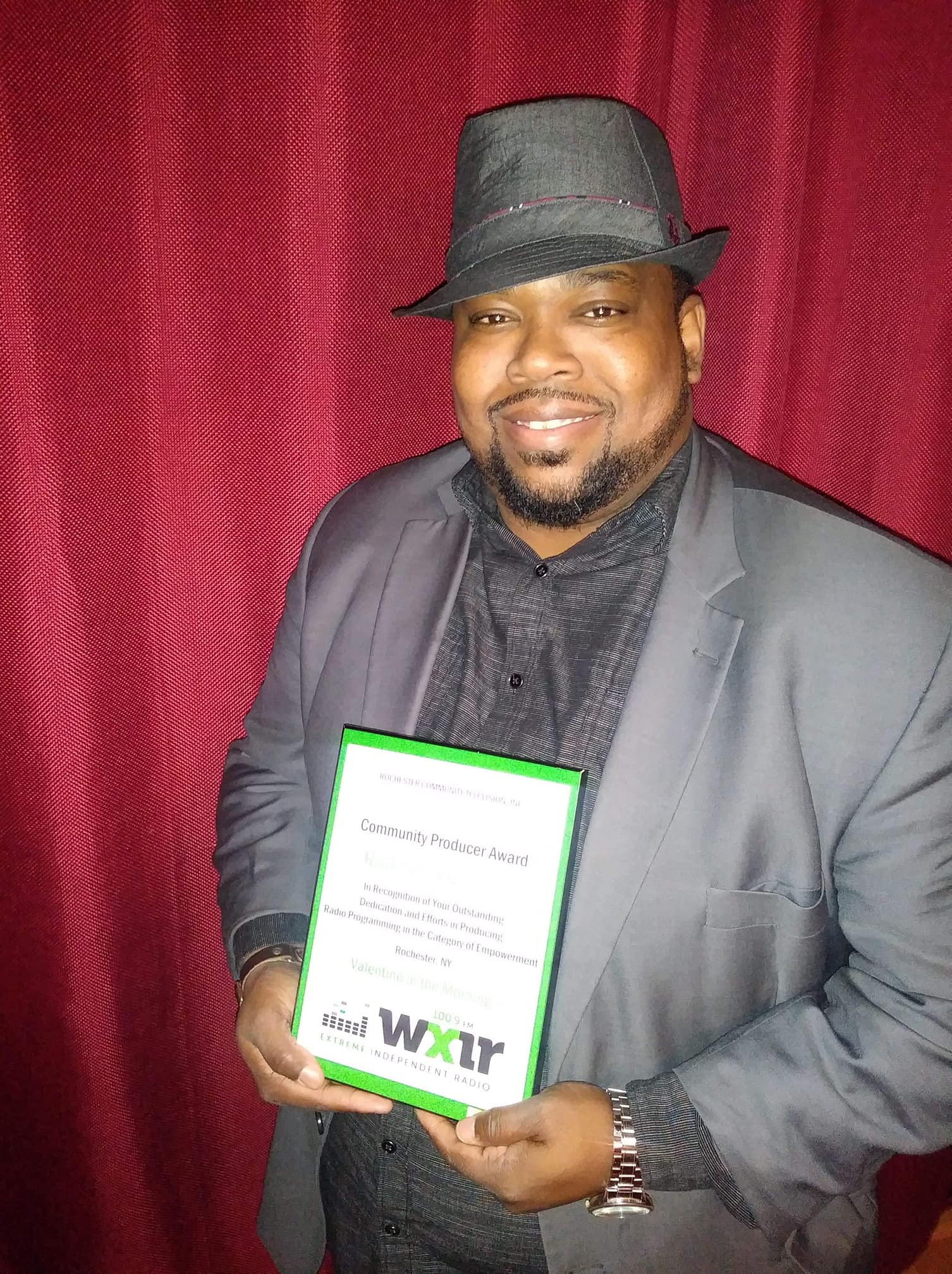 Comedian Rudolph Valentino, a native of Philadelphia, PA, began his career winning several comedy competitions at clubs throughout Philadelphia, since 2015.
Since then, he has been featured in shows up and down the East Coast, has been cast for several stage plays including Love, Lies, and Laughs, as well as hosted, featured, and headlined shows for internationally known comedians and actors including Talent Harris, A.J. Johnson, Joe Torry, and John Henton, also known as ‘Overton’ from Fox Network sitcom Living Single, just to name a few.
Valentino is also the creator of “The Love Comedy” series, which brings comedians together and raises awareness for worthy causes such as non-violence, bullying, battling cancer and a host of other community health concerns.
He prides himself on working together for the greater good and acknowledges, “I stop asking God for miracles a long time ago and asked him to put me in a position to be a miracle for someone else.”
He relocated to Rochester in 2017, where he met the love of his life, his fiancée Shanee.
While here, Valentino has produced an award-winning radio program called The Valentino Morning Show on 100.9 WXIR, that comes on Monday thru Friday from 10 am to 12 pm.
The show is centered around a mixed catalog of Jazz, Hip-Hop, Talk Radio and R&B.
“I also bring on local people doing things in the community or working on something that’s noteworthy,” Valentino says. “I’ve brought on celebrities like John Henton on my show twice, Cole from The Martin Lawrence Show, local professional Boxer Willie Monroe Jr., NFL player Quentin Gause, and A.D. Dolphin, who’s Steve Harvey’s life coach, just to name a few.
Valentino has also had his hand in writing, starring, and producing films and stage plays, right here in Rochester.
“I’ve recently finished a couple of plays,” Valentino says. “One will be in the Bronze Collections coming up at the MUCCC, where I stage the story of Jesus Christ in today’s times. Also coming up is, The Kings of Clean Comedy Tour featuring Matt Black, Will Camp and myself. It’s all clean comedy and family oriented. And we’re coming to Rochester in March. The purpose of the tour is to partner with those tackling important causes in their community and help raise money."
He has also spearheaded community projects such as The Kings & Queens Prayer, in which, he picks a school every week and brings people in the community together to pray outside the school, in-addition to his after-school program that teaches youth, how to turn their negative situations into positive solutions, thru acting and writing.
Valentino truly believes in ‘Impact over Impress’ and is determined to create change by using all the gifts God has given him.
“Keep God first,” Valentino says. “If you believe in yourself, as much as God believes in You, doors will open, and you’ll begin to prosper. As long as you stay prepared, God will put you in position and all you have to do is perform.”
To learn more about Valentino and upcoming events follow The Rudolph Valentino Experience on social media including Facebook or tune-in to his weekly radio show on WXIR 100.9, Rochester, NY.
More Stories Like This 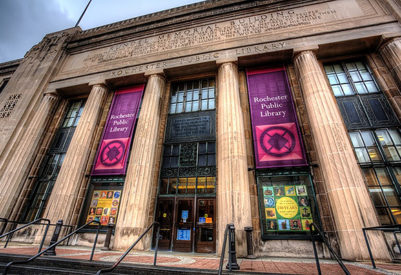 
Thanks to a generous donation from the Friends & Foundation of the Rochester Public Library, Health Central was able to purchase ADAM Healt... 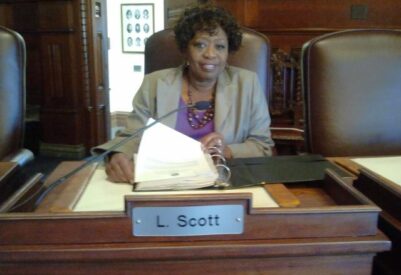 
The City Council has been performing a continuous evaluation of the process for reviewing citizen complaints against members of the Rochester P... 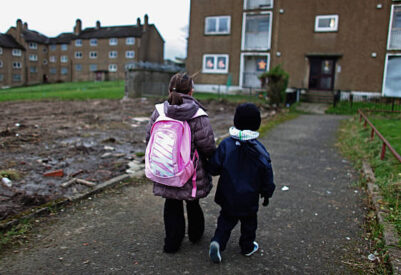 The Elephant in the Ro...


Southwest Tribune Newspaper, Rochester, NY
It is the year of 2022. Many African Americans that have lived during the days of the ... 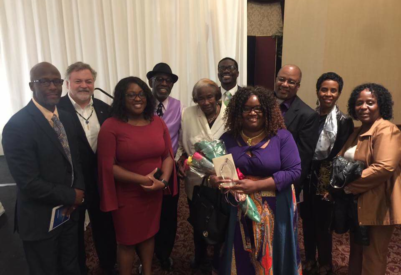