Black and Blue are not the True Colors of Love 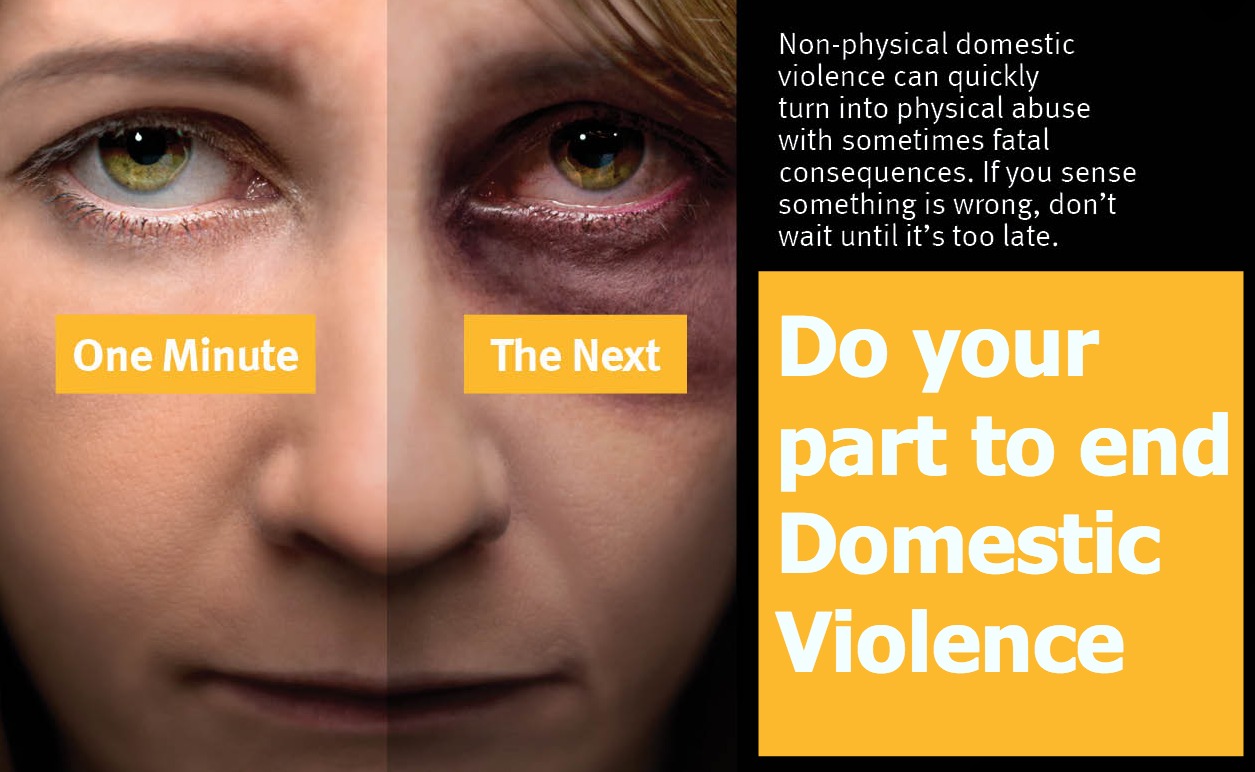 The lights are dimmed, and the incense are burning. There’s soft music playing in the background as you look up at a face that brings chills down your spine. Nausea begins to creep into your stomach.
In the beginning, this set atmosphere would have swept you off your feet. Now it’s just piling up dirt at your feet. Dirt that covers up your bruised face, battered body, broken promises, meaningless apologies, and a lifetime supply of threats.
How could someone, who was once so attractive appear so hideous? How could the person, who was once so confident and understanding become so insecure and jealous? How could someone go from treating their lady as a queen? Now turn around and treat her like a peasant with her hand out? These are valid questions which sometimes arise in abusive relationships.
First let’s start by saying no “real man” should ever place his hands on a woman in a violent manner. That is a cowardice act and no woman should stand for that. Women should know that they deserve better. The moment this abuse occurs, they should get out this situation as fast as possible and not ever look back. Some people say that love is blind.
I don’t really agree with that. I believe that, the vision of love is sometimes distorted. Sometimes in life there are things you encounter that aren’t exactly what they appear to be. That’s why it is important to truly not judge a book by its cover. You should take the time to open it and examine what’s inside. There are many situations where you may be approached by a guy with great qualities.
First, the guy appears to be Prince Charming, physically attractive, smooth talker, and appears to be the perfect gentlemen. Then as time passes you begin to see his personality shift and he is no longer the person you initially met.
Some people may argue that they were blind to who this person was. Were they blind? or Were their vision just distorted?
They may think that there were no signs, which may be true. Others may say, the vision was slightly distorted because there were small hints, but they were just ignored. But of course, looking back it, now hind sight is 20/20.
Don’t let it break you, just learn from it. Sometime these hints are not intentionally ignored. But are distorted due to other desires. For instance, some people are yearning for love so much that they may neglect key hints that something is wrong with their man.
Some ladies then get into these relationships and things appear to be great for the first few months or even years. Then when their guard appears to fall, they begin to see some changes in the guy. Soon after this he displays his true colors and the abuse begins. This sequence is quite parallel with quite a few relationships around the world.
Once you have moved on make sure that you keep your distance from your abuser. Avoid going to places where you know there’s a chance they will be.
In addition, you should also cut off all forms of contact. So, change your phone number and block his number just in case, he finds your number. Then delete that person and block them on all social media sites.
If needed, change your banking information, change any form of usernames and passwords. And if needed, get a restraining order on this person as well. I know this is a lot to digest but I truly appreciate anyone who has read thus far. I truly wish you all the best and will keep you in my prayers.
For additional help please contact the National Domestic Violence Hotline 1-800-799-SAFE (7233)
Written By: MICHAEL JAMES
More Stories Like This 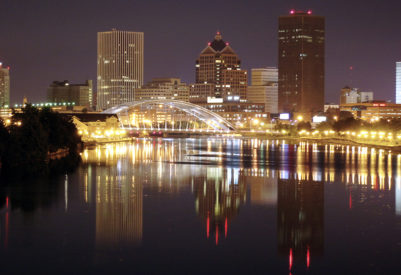 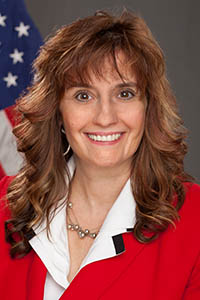