BY JAMES McDONALD The Wilson Wildcats badly out clawed the number one rank Irondequoit Eagles in a 40 to 19 romp in Rochester’s high school football’s Section V Championship Game. The victory is Wilson first football championship in their school’s history, which no other school in the city has done since Marshall in 2006. The drought was quickly over behind Desi Floyd dominate performance of 245 yards and 4 touchdowns. Joseph C. Wilson High School is recorded as one of the best schools in Rochester for academic learning. The school is located at 501 Genesee Street.
More Stories Like This 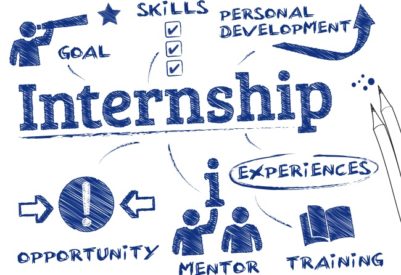 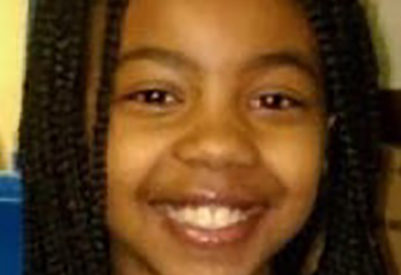 
BY RODNEY BROWN
Daja Nia James, a twelve-year-old resident of Salisbury Street was recently selected in August to represent the 201... 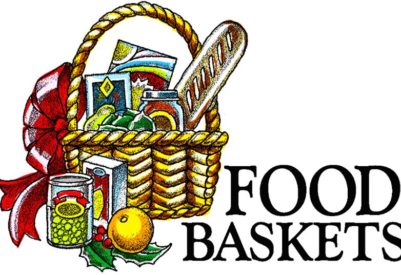 
Toy, Food, Clothing Donations Sought for Rochester Families in Need This Holiday Season
The House of Mercy, an anti-poverty missio... 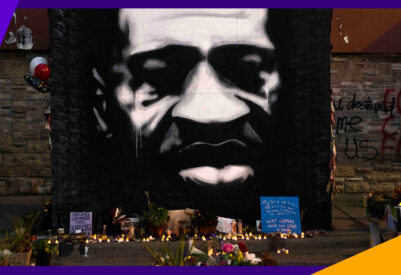