(Rochester, NY)-Today, the Rochester City School District (RCSD) sent out and all-points bulletin to media outlets throughout the Greater Rochester Region, touting the achievement of five city schools moving out of the classification of ‘Receivership’ (the state of being controlled by an official receiver), to the classification of ‘Good Standing.’
The news release is headlined: Accountability Status.
However, the news release 'consciously' failed to recognize or inform the public about a report, simultaneously announced by the State that acknowledges, along with the five schools moving to ‘good standing,’ twenty-one RCSD schools falls under the classification ‘comprehensive support and improvement (CSI), meaning a school is in the lowest 5 percent of Title I schools for its grade span, if it displays low overall performance in indicators across all three stages).
Out of those twenty-one schools classified as CSI, fourteen of them are in Receivership and ten of the fourteen are newly identified, which is contrary to a recent news release from the RCSD announcing it is only twelve schools, instead of twenty-one.
Therefore, RCSD's Accountability Report Falls Short.
And past scenarios had proven, once a school is designated as CSI, it’s an indication, they too are headed towards Receivership.
The low percentage of RCSD schools going from bad to good standing, and back to bad standing, in combination of picking up newly identified schools as failing, equates to RCSD children waning hopelessly in a Shell Game, (a deceptive and evasive action or ploy, especially a political one.) 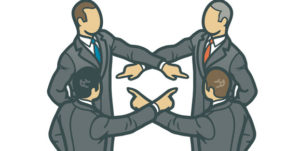 From our observation and countless coverage of the city’s most precious resource (RCSD Children), many people support the district’s board members, teachers and administrative staffers. And want them to succeed.
However, from this last report from the two most important entities, RCSD and the State, who’s in the struggle together to right the Ship, is conflicting and it definitely indicates, the State and RCSD, has different definitions of Accountability.
More Stories Like This 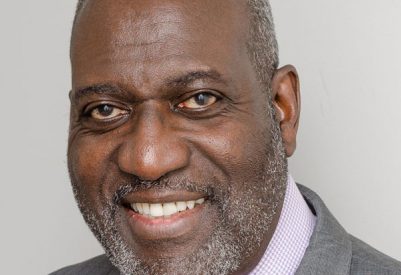 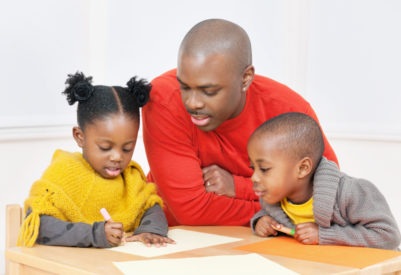 
Parents who would like information on homeschooling in the city of Rochester should contact Jeanne Orczyk at (585) 262-8388 or by email. ...

A Message for Our Comm...