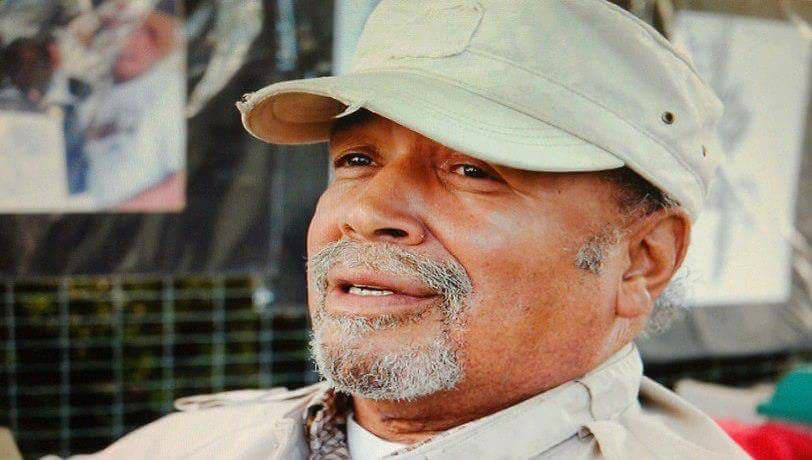 BY RODNEY BROWN
Joseph Flores was born to a father, who was a musician in Harlem, New York.
He was raised in the South Bronx, aligning his arrival into the world with the dynamic and creative energy that stemmed from the Harlem Renaissance (1918-1930s), when African Americans, including his father were rearranging the ‘Who is Who’ in the many established fields of art, including literature, music, theatre, painting and sculpture.
Flores’s work has been distributed and acclaimed throughout galleries in the United States and learning institutions, where he used oils, watercolor, pen and ink, sculpture, pastels, and charcoal, to create a myriad of masterpieces.
Internationally, his work has received acclaim in Switzerland, China, South Africa, Japan, Germany, and Cuba.
Flores moved to Rochester in the late 1960s, where he worked for Model City, Action for a Better Community (ABC) and within the city school district as an educator, before concentrating on a career in photography and then Pointillism, a technique of painting, in which small distinct dots of color are applied in patterns to form an image.
“He taught himself how to draw as a kid,” said Grace Flores, Joseph’s daughter. “If he saw a drawing or painting he likes, he would study it and then figure-out how to apply the technique used to create his own original paintings.” “His original works consisted of thousands of small dots,” Grace continued. “The way he ended up mastering pointillism originated while doing a show in Detroit, where he met the dot man Curtis Woody, out of Chicago. He bought one of his pictures, studied it and soon became one of the best pointillism artist of his time.
Flores went on to open a gallery on Plymouth Avenue, where Grace assisted him, until the day he passed away at the age of 78. Grace has continued his legacy by holding events to share his pieces, before suffering a stroke and became unable to continue without support. “I would love to team up with the city of Rochester or the county of Monroe to continue to share his work with the Rochester community,” Grace said. “I have a cache of his original paintings stored out by the lake.”
More Stories Like This 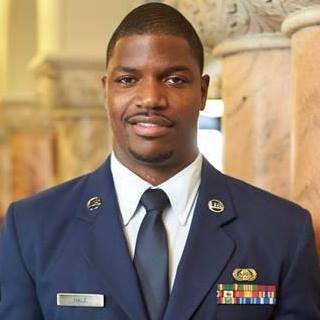 
Adrian Hale, Greater Rochester Chamber of Commerce, Senior Manager for Workforce and Economic Development, grew-up in a neighborhood with chall... 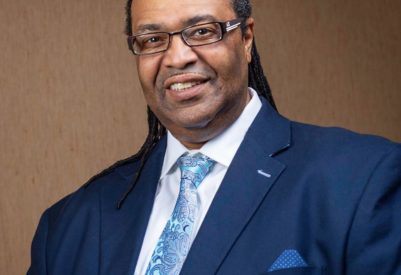 On the Record with Cou...


Veteran city councilmember Adam McFadden continues to be a voice for the voiceless, as the newly appointed chair of the finance and budget comm... 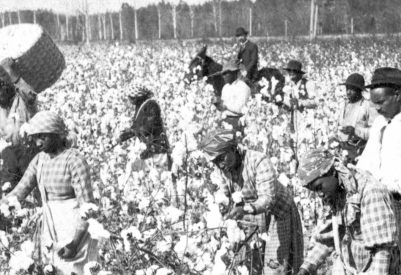 Living on a Plantation...


The definition of Apartheid (South African English), was a system of institutionalized racial segregation that existed in South Africa and Sout... 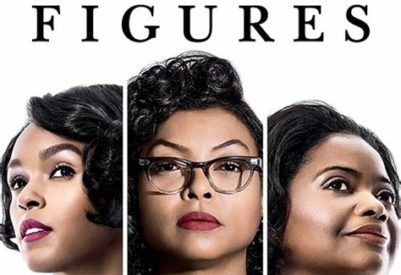