THE BLACK PRESS: SOLDIERS WITHOUT SWORDS 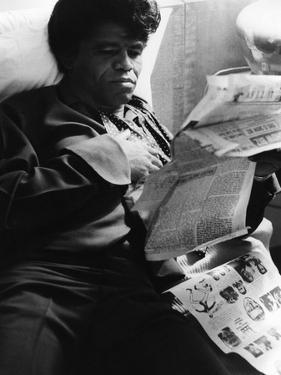 (Excerpts from the Film)
Vernon Jarrett: We didn't exist in the other papers. We were neither born, we didn't get married, we didn't die, we didn't fight in any wars, we never participated in anything of a scientific achievement. We were truly invisible unless we committed a crime. And in the BLACK PRESS, the negro press, we did get married. They showed us our babies when born. They showed us graduating. They showed our PhDs.
Phyllis Garland: The black press was never intended to be objective because it didn't see the white press being objective. It often took a position. It had an attitude. This was a press of advocacy. There was news, but the news had an admitted and a deliberate slant.
For over 150 years, African American newspapers were among the strongest institutions in Black America. They helped to create and stabilize communities. They spoke forcefully to the political and economic interests of their readers while employing thousands. Black newspapers provided a forum for debate among African Americans and gave voice to a people who were voiceless. With a pen as their weapon, they were Soldiers Without Swords.
New York, 1826.
In the early 19th century, African Americans were routinely vilified on the pages of the mainstream press and had no way to respond. And by the winter of 1827 an outraged community had had enough. Three blacks gathered on Varick Street in Lower Manhattan and decided that they, too, would use the press as a weapon. They pooled their money and started the first newspaper in the United States to be published by African Americans, Freedom's Journal.
Jane Rhodes: Their whole idea behind Freedom's Journal was to have a voice, an independent voice, an autonomous voice for African Americans. The opening editorial on the front page of Freedom's Journal says, "We mean to plead our own cause."

Vernon Jarrett: "No longer shall others speak for us." What they were saying is that "We don't mind having white Abolitionists plead on our behalf, but we can do it better." And they saw the media as one of the only outlets available for them. Public expression was one of the few weapons that blacks had.
Chosen as the editors of Freedom's Journal were 28-year-old John Russwurm, one of the first black graduates of an American university, and 32-year-old preacher Samuel Cornish. In their inaugural issue, Russwurm and Cornish set out a clear vision for the first black newspaper.
QUOTE FROM FREEDOM'S JOURNAL: "Useful knowledge of every kind and everything that relates to Africa shall find a ready admission into our columns, proving that the natives are neither so ignorant or stupid as they have generally been supposed to be. Whatever concerns us as a people will ever a ready admission in terms of the Freedom's Journal interwoven with all the principal news of the day." Freedom's Journal, March 16th, 1827.
The most influential of the pre-war papers appeared in 1847 with abolitionist leader Frederick Douglas as its editor. In the first issue of The North Star, Douglas also emphasized the need for an independent black press.
QUOTE FROM FREDERICK DOUGLAS: "In the grand struggle for liberty and equality now waging, it is, right, and essential that there should arrive in our ranks authors and editors as well as orators, for it is in these capacities that the most permanent good can be rendered to our cause." Frederick Douglas, December 3rd, 1847.
Jane Rhodes: Presidents read Frederick Douglas' newspapers, although they might not admit it. Senators and -- and congressmen read Frederick Douglas' newspapers. So, Frederick Douglas made it very clear that if you're going to have a movement, if you're going to have a public voice, and if you're going to advocate for social change, the press is -- vital to that effort.
As slaves, African Americans were forbidden to read, but after the Civil War, reading became one of the sweetest fruits of freedom. For many, black newspapers were an introduction the power and the magic of the written word. 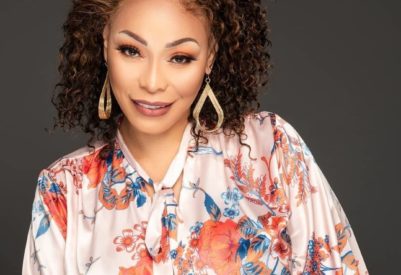 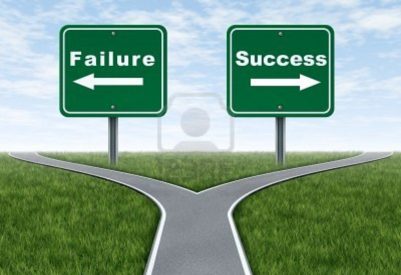 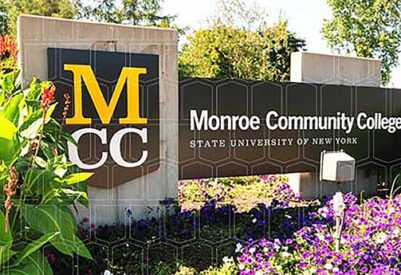 
MCC News Release
The new lab in MCC’s Applied Technologies Center features the latest technology similar to those found in the work... 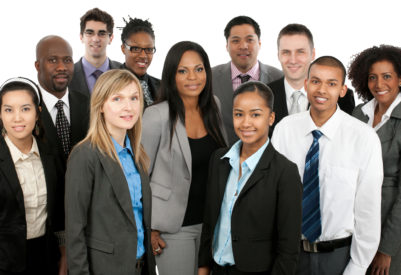