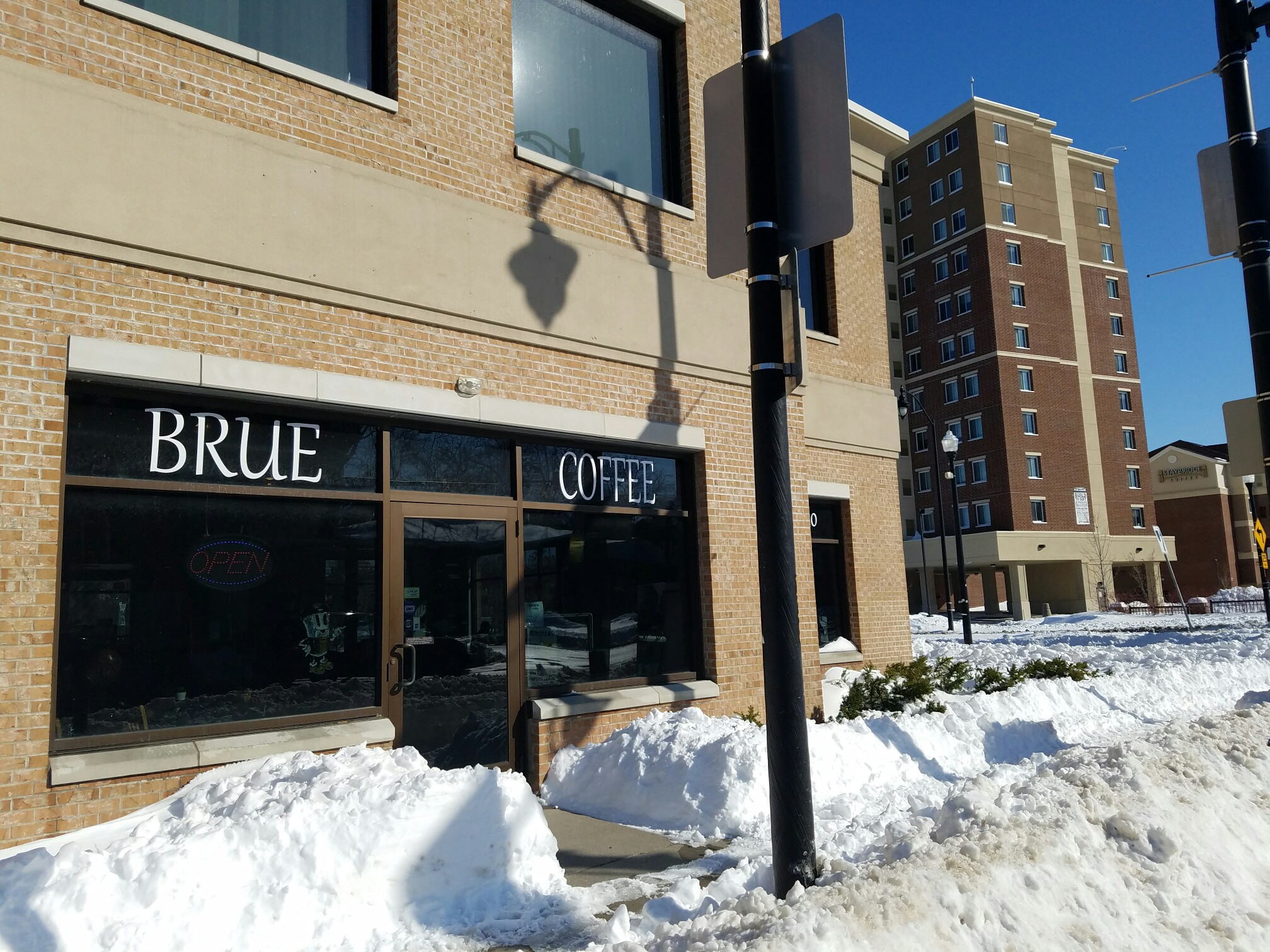 To our friends, neighbors, and Brue customers:
Brue Coffee has now shut down for good.
We know there will be rumors and wanted you to hear directly from us.
When Dana and I made the decision to buy the former Boulder Coffee shop when it was closing, our main goal was to keep it in the neighborhood. All we have ever wanted out of this Brooks Landing development was for our neighborhood to have goods and services that REFLECT the neighborhood! We thought it was an important space for the community and students to get together casually. And indeed it was! We had students and neighborhood people (young and old) working side by side, attending events together and ultimately becoming friends!
Despite our more than 21-year working relationship, and after 5 years of running Brue, the building owner, Ron Christenson, seems to have decided recently that we are no longer people that he would like to do business with. We described as clearly as we could what we proposed to do and invest to make this location more successful, and he did not even consider the proposal. We offered to leave and found two professional people who were willing to run the business (one full-time), and he refused to even discuss it with them. He told us many times that we could "stay as long as we wanted, under the current arrangement", but has now said that "the current concessions will no longer be provided". We requested a new lease from him in order to go forward.
Ron has responded with a lease that is 100% unreasonable. There is no way that the business can be successful in that location paying the equivalent of $16.48 sf (nearly $3,700 per month) when the market rate on the street is $8.50 sf. This is also almost double what we are currently paying.
He has told us that he would prefer to run the business himself (while in the process, eliminating 4-6 jobs, and an MWBE business), or even have the space vacant for a while. He has now put us in a situation where we cannot go forward, and we cannot go back.
So, this is the end, we have to leave, under duress, and against our will.
Although this note is from both of us, Dana has spent 37 years of his life working on Brooks Landing. He did this willingly not for personal benefit, but to try and improve the neighborhood. He did not buy any property or own anything in that area. The only thing he had was this shop. Dana said “I am sad to see it go, it feels like losing a loved one. I know it is just "Retail Space F & G" to Ron, but it was much more than that to me.”
We will have a “sendoff” Sunday, March 15th from 3- 5 pm. Stop in for a final coffee and to say goodbye to Brue!
Josanne Reaves & Dana Miller
Brue Coffee Co-Owners
More Stories Like This 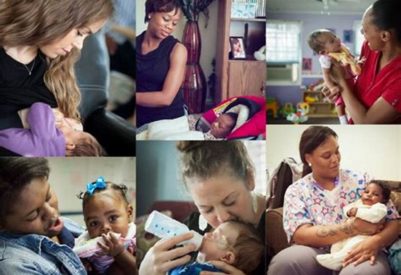 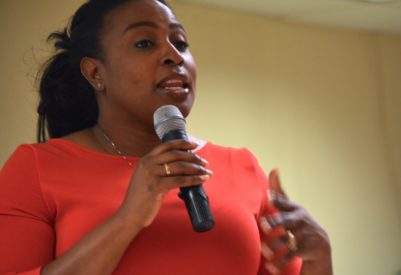 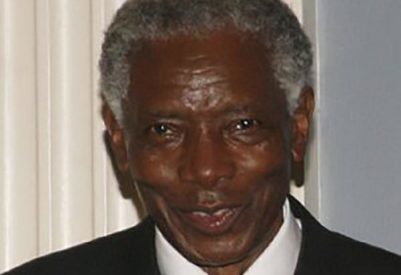 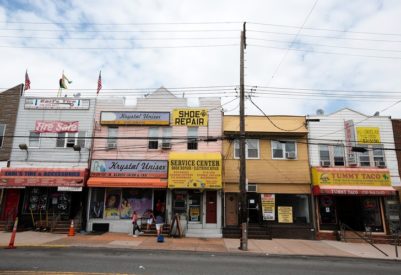 
The Episcopal Church of St. Luke and St. Simon Cyrene will host a second community forum on housing problems in the City of Rochester including...