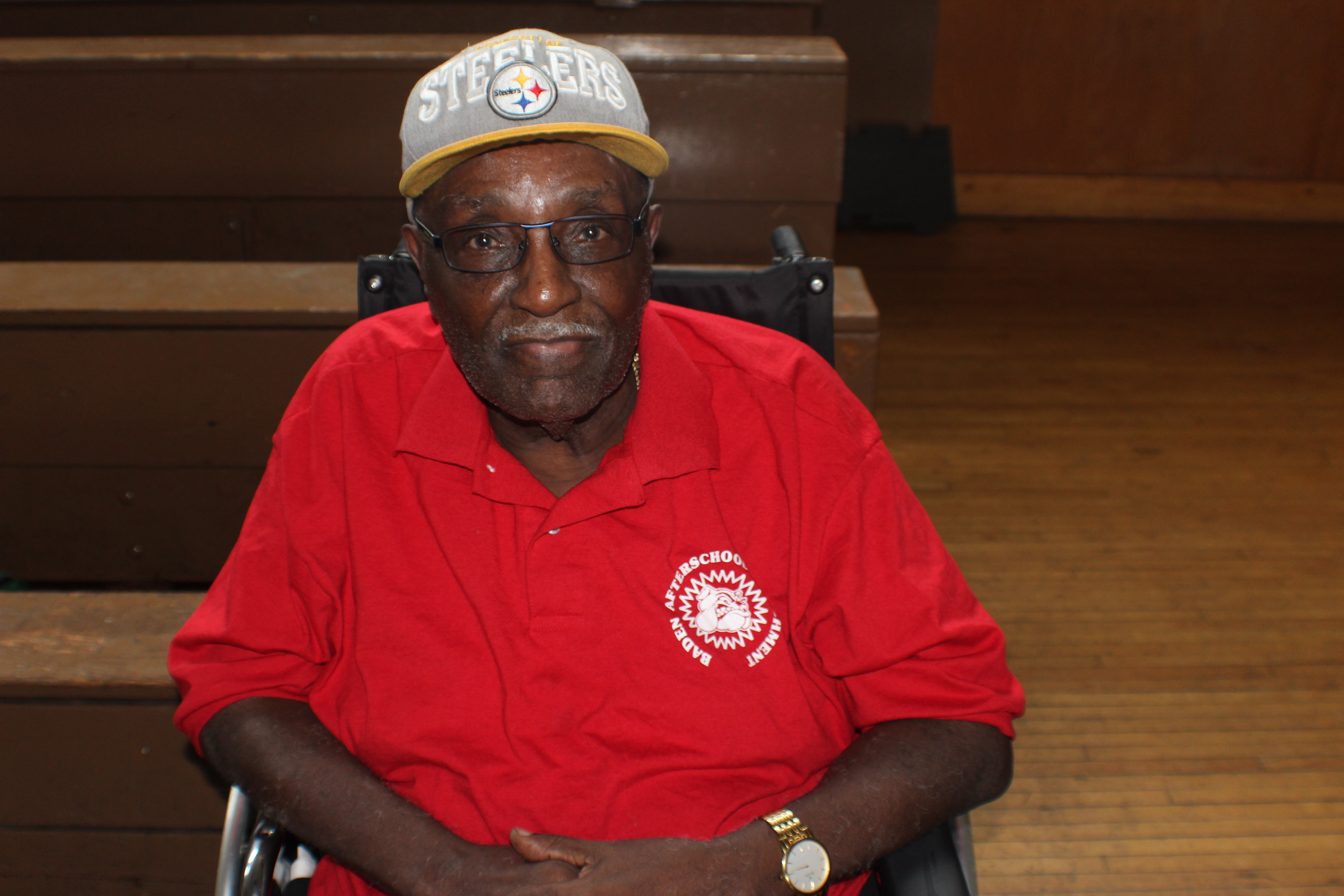 Cover Photo: Coach Johnson
SOUTHWEST TRIBUNE
Many Rochesterians remembers Baden Street Settlement Coach Lord Johnson, for his part in building one of the most successful recreational departments in Western New York.
In 2007, Johnson was inducted into the Rochester Hall of Fame and awarded, the Outstanding Trainer Award for teaching and instructing 3 generations of youth
Because of Baden Street’s popular sports programs, the recreational staff was able to play an integral role in cultivating kids living in low-income households
The agency’s goal is to pursue, the elimination of the causes of poverty and to reduce the level of negative social problems associated with being disadvantaged. A strong recreational program was a key component to achieving its goal.
When Baden Street wanted to expand its recreational program with either karate or boxing in 1970, Johnson was tapped for the job. Popular boxing superstars like Muhammad Ali, made his decision an easy choice.
“Because they wanted to be like Ali, the Undisputed Heavyweight Champion of the World, all the kids in the community wanted to learn how to box,” Johnson says. “Their overwhelming interest in the sport was so compelling and strong with passion, it took ‘only’ one year to develop a top tier-boxing program.”
Coach Johnson’s quick success in the sport earned him a nod from his peers to serve as the general chairman and coach for the Western Region U.S. Junior Olympic Boxing Team in 1971.
More Stories Like This 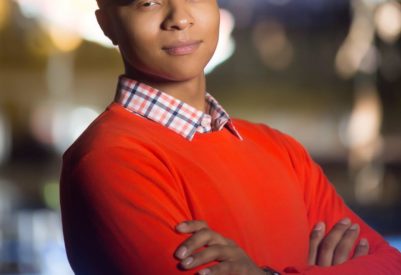 How to Bounce Back Aud...


By Dante J. Worth, Success Mentor
When things get tough, you have a choice: be weak or be strong. If you don’t live in a tropical c... 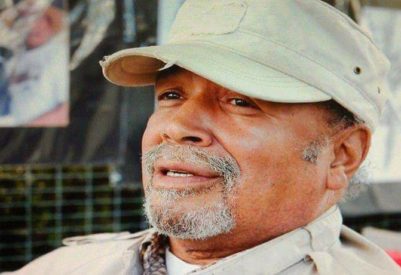 
Joseph Flores was born to a father, who was a musician in Harlem, New York.
He was raised in the South Bronx, aligning his arrival ... 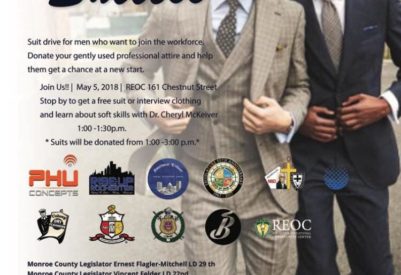 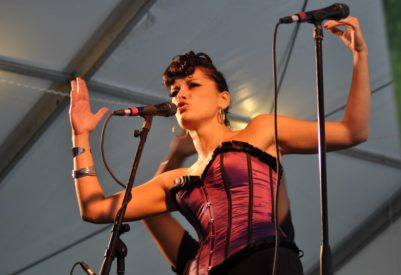 
“I am a singer-songwriter, looping artist, beatboxer, piano player, and storyteller,” states Fatima Razic “Imagine a combination of Adele’s hea...