Fat Albert and the Cosby Kids post up on Genesee Street 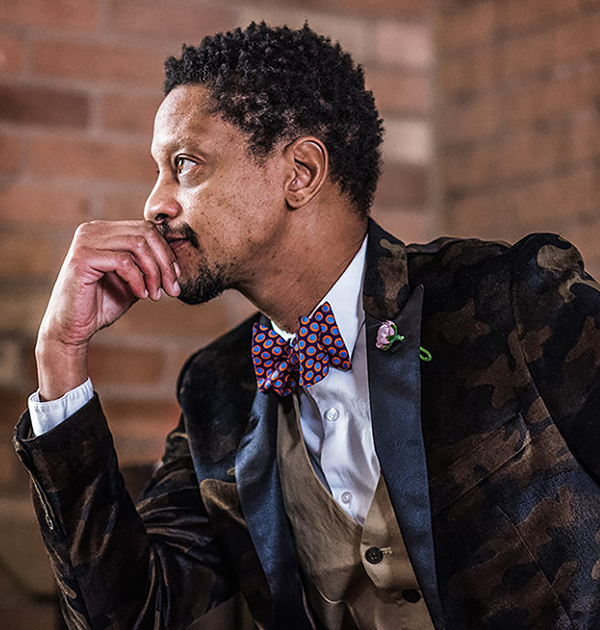 BY LEAH SHAW
On August 20th, there was a bit of a buzz on Genesee and Frost.
Grilling smells, mixed with the sting of overly aromatic chemicals associated with spray painting, perfumed the intersection of Genesee, where it converges with Frost.
A white tent flanked the sidewalk and an energetic man in a bowtie chatted with passerby’s and cars that pulled up.
Fat Albert and the Cosby Kids were making an appearance—a permanent one that had residents noticing.
Shawn Dunwoody and the FUA Krew were once again coloring the community.
The mural of Fat Albert and friends, known as the Junkyard Gang, along with the words “We are the change that we seek,” was being painted on the side of the building there. It was a collaborative effort with double intent: beautify the neighborhood and share Dunwoody’s campaign message with the community.
They chose Fat Albert as an iconic cultural reference, a conversation starter and ultimately, a visual that the community can connect with, according to Range, one of the few original members of the FUA Krew.
Range originated the creative concept for the piece.
“It’s artistic, it has culture and it’s a way to educate,” he said.
Range and Dunwoody met as colleagues at Monroe Community College and have maintained a connection since.
“We actually came up with the idea the day before,” said Dunwoody, chuckling. They called the event ‘B-Boy BBQ’.
Krew did most of the work on the building, while Dunwoody connected with community members. Friends and supporters handled the grill.
The building has a longstanding history with graffiti. In the late 80’s, it was known as Karen’s Corner, a grocery store that always featured bold artwork blazed across the building, according to Range.
“It felt great, as a Rochesterian to create something there,” said Range.
The building was part of Dunwoody’s September 7th election for Rochester City Council campaign efforts, but even more so, his next passion project: building a Westside mural movement of “creative capital.”
“There’s a lot of talented artists on this side and were trying to reignite that,” Dunwoody said.
If you want to meet a key member of Rochester’s art scene, take a look at Dunwoody.
The muralist grew up on the northeast part of Rochester and got his start as a gallery artist. He found that many objects work well, when rooted in black identity, but his career shifted, after he had, what he refers to as, a “Dave Chapelle moment.”
Speaking at an event hosted by the University of Rochester about the black struggle, he suddenly realized, he was talking to the wrong people, after accessing the demographics of the audience.
So, he went back to where he started.
“I wanted to be the model, I didn’t have growing up,” he said. “When I’m painting, I want black kids to see there’s black men that are doing this,” Dunwoody said.
Today, he has about 50 murals scattered around the city of Rochester.
FUA Krew, knows about grassroots movement through largescale visual art.
The group has roots in 1986, when Rochester’s high school students bonded around graffiti. The crew dissipated 3 years later, but resurfaced in 1999, along with the popularity of street art and its hip-hop influences.
Through the introduction of the internet, FUA Krew now has 30 to 40 members globally located. Members represent the crew in countries like Germany, Puerto Rico, the UK and more, as well as across the U.S., according to Range.
“Graffiti is a worldwide community and that’s what I love about it,” said Range.
Dunwoody plans to pick up his brush on the Westside more often in the coming year and beyond.
“How do we engage the community in ways that reflect them?” he asked. “The future is hard to picture, but for now, residents are just happy to look at Fat Albert and the Cosby Kids.”
More Stories Like This 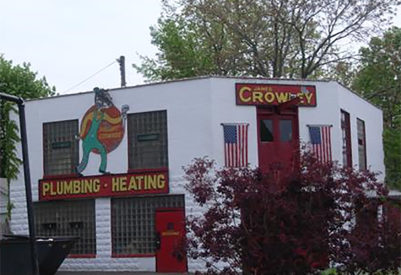 
BY: LEAH SHAW
Jim Crowley is thankful for the unconventional business relationship, he has with his customers.
“We’re i... 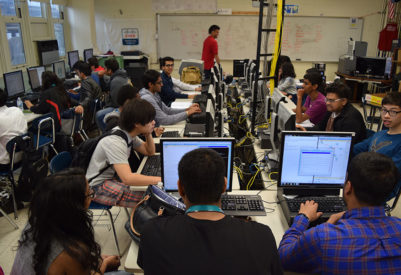 
Parents, students and alumni are welcome to attend Edison Career and Technology High School’s Vocational Expo, on January 13, at 10:00 am – Noo... 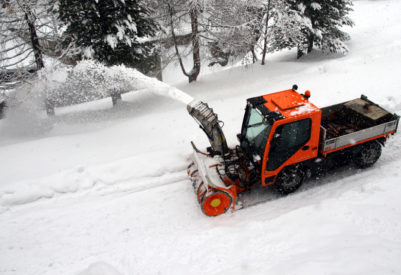 
CITY OF ROCHESTER
Today Mayor Lovely A. Warren announced that a team of employees from the City of Rochester Department of Environm... 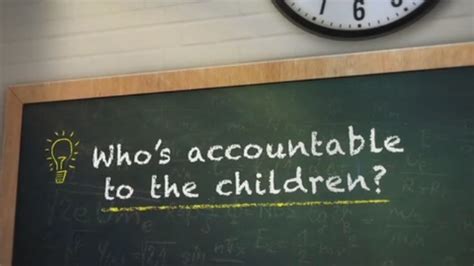 
Parents with kids attending Detroit Public Schools is taking the fight to improve students academic proficiency to another level, as they conti...