La’Lew Public Relations: Ensuring Everyone has a Voice 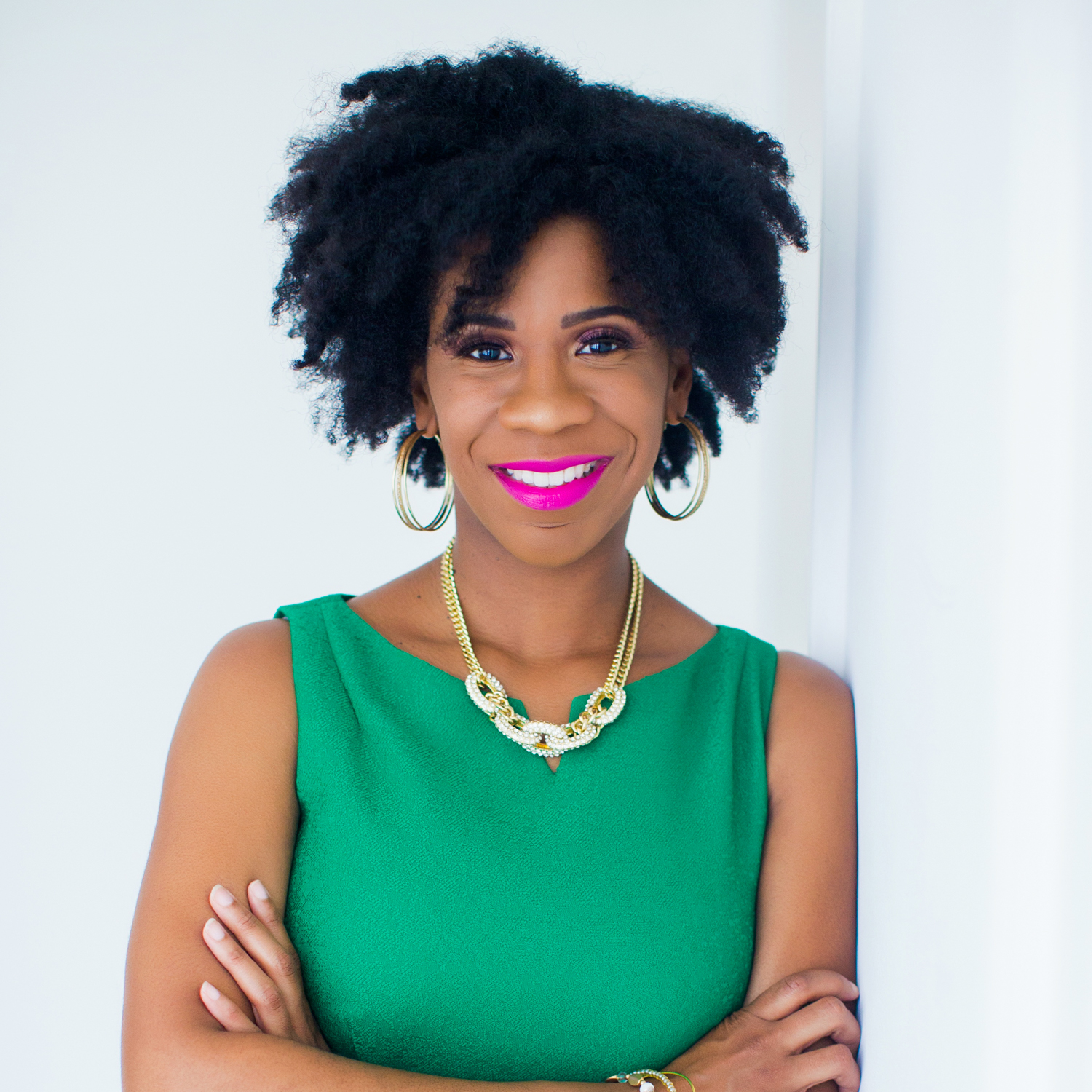 According to the latest multicultural economy report from the Selig Center for Economic Growth, the rising trend in minority buying power—for example, at $1.3 trillion, the 2014 Hispanic market is larger than the economy of all, but 15 countries in the world. And Black buying power comes in a close second at $1.1 trillion.
However, in a complementary study, the Bureau of labor statistics states, as of 2011-- advertising, marketing and public relations jobs are held by a total of 8.7 percent African American/Blacks, 7.3 percent Asian American/Pacific Islanders, and 15.3 percent Hispanic/Latinos.
Pressing against the odds, in 2-years, Jessica Lewis, Principal Publicist of La’Lew Public Relations, is quickly becoming a trailblazer in the field, as she works with a broad array of businesses in a number of industries throughout the Greater Rochester Region.
The full-service PR firm specializes in media relations, marketing, branding, web management, social media and community engagement.
However, Lewis’s professional career began in education, as director of The After-School Academy at the Urban League of Rochester, before accepting a position as Communication Specialist for the Urban Suburban Transfer Program, the nation’s first and oldest school-based integration program.
“When I was in high school preparing for college,” Lewis said. “I was undecided about, what to major-in. Then, I took a class called 3-D, which stands for Dignity, Diversity and Discrimination, that encourages its students to converse about social justice issues with peers. And I loved the class.”
Lewis was so fascinated with the class, one day afterwards, she approached Jennifer Marren, the teacher of the course, to inform her, she wanted to go to school to teach 3-D.
“To my surprise, the teacher replied,”- [I couldn’t go to college to study 3-D.] “It was an elective that ‘only’ the high school offered,” Lewis said. “However, I rejoiced over the option, if I majored-in Social Studies Education, once in the classroom, I can selectively infuse 3-D Studies within the curriculum.”
“So, I decided on Social Studies Education (grades 7-12), as my major, when I started the college application process,” Lewis recalls. “At our senior banquet, Mrs. Marren approached me with a big binder. In it was the 3-D Curriculum. And she said to me, she wanted me to teach the 3-D Class better than she ever could. I still have that binder to this day,” Lewis points-out.
After receiving a bachelor’s degree from Buffalo State and a master’s degree from Margaret Warner Graduate School of Education at the University of Rochester.
“It was my duties, while working for the Urban Suburban Transfer Program that gave birth to my interest in communication,” Lewis admits. “It was there, I started managing the program’s website, newsletters, social media pages and all other forms of communication. However, I didn’t want to retire doing that, but I also didn’t know, what was in my future. So, I had to pray and ask God what’s my next steps. And he dropped in my spirit, I love talking and I love talking in front of a camera.”
The ‘Eureka Moment’ led to her decision to enroll at Monroe Community College (MCC) to study Communication and Media Arts.
“While studying at MCC,” Lewis said. “I also was taking a PR course, and the instructor of the course had her own PR company. It was then, I said to myself, I want to do what she’s doing, which in 2016 led to the birth of La’Lew Public Relations.”
See her full list of accomplishments, and services at: www.lalewpr.com
When ask what separates La’Lew Public Relations from the rest of the field? Lewis says, “I get results!”
More Stories Like This 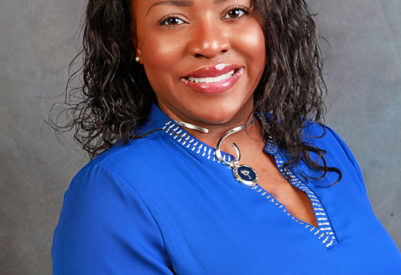 
The Southwest Neighborhood Service Center is excited to help spread the word about The Rochester Area Community Foundation’s 2019 NeighborGood ... 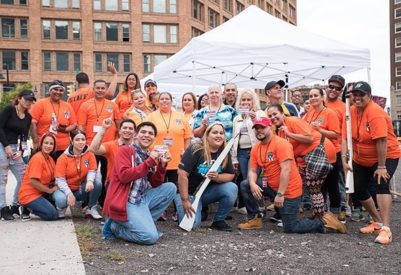