Opening up states too soon may backfire 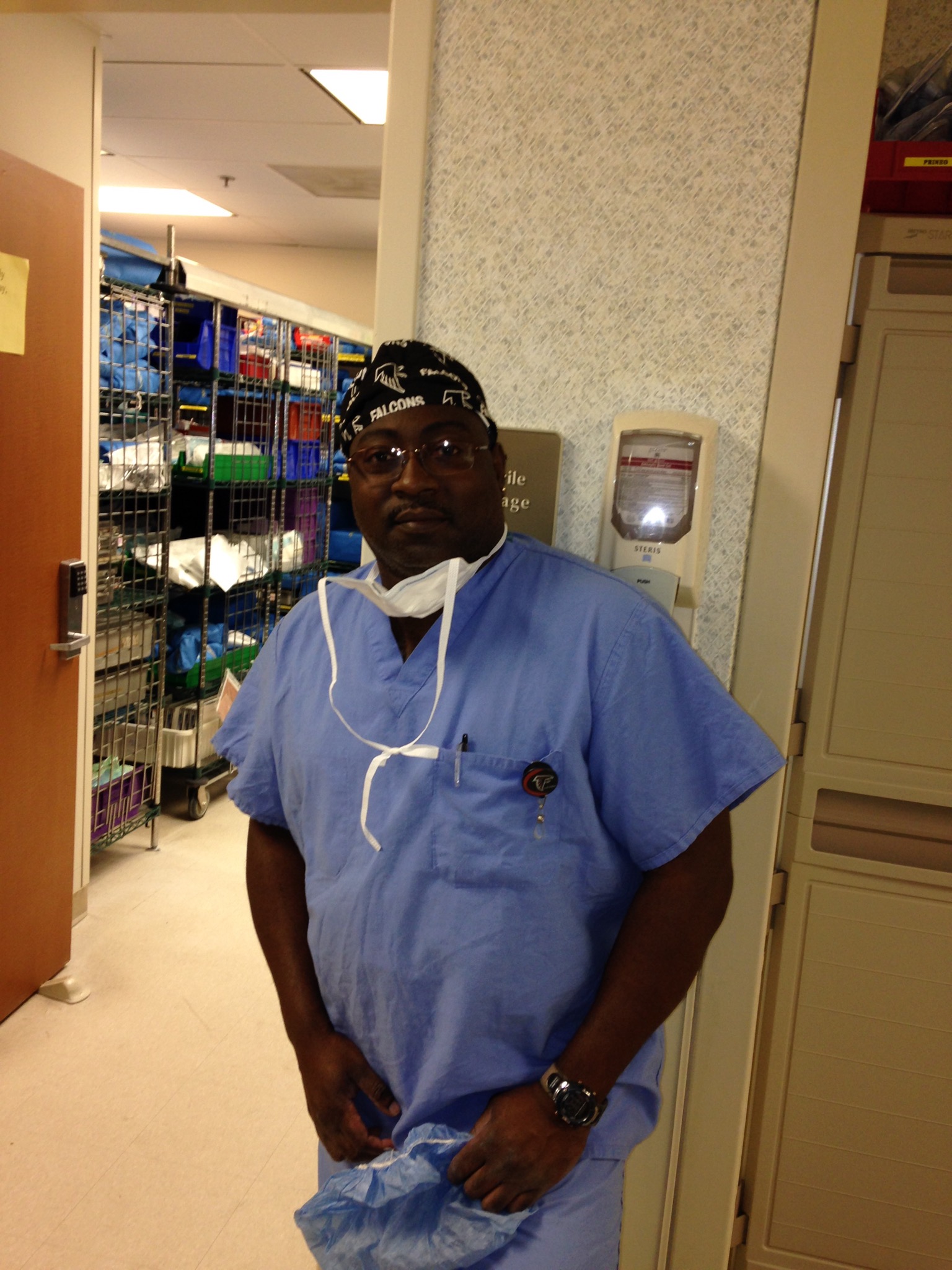 President Trump announced a plan on April 16, to re-open the country in three phases, based on the severity of the outbreak in each state or region.
While most northern states, where democrats control the political terrain, southern states are in step with President Trump’s call to reopen, despite the warning of experts such as Dr. Anthony Fauci, director of the National Institute of Allergy and Infectious Diseases, who publicly stated that reopening too quickly will backfire and result in a spike.
The southern and mid-western states set to reopen in April 2020 includes: ● Kansas ● Minnesota ● Mississippi ● Missouri ● Nevada ● North Dakota ● Ohio ● Tennessee ● Oklahoma ● Pennsylvania ● South Carolina ● South Dakota ● Texas ● Utah ● Wyoming ● Alabama ● Arizona ● Arkansas ● Colorado ● Florida ● Georgia ● Idaho ● Indiana ● Iowa
With the exception of Vermont, a northern state.
The populations of many of the states listed above are inundated with high poverty rates that's magnified with their rejection to not accept The Patient Protection and Affordable Care Act, also the Affordable Care Act (ACA) or colloquially known as Obamacare, a United States federal statute enacted by the 111th United States Congress and signed into law by President Barack Obama on March 23, 2010.
Many of the southern and mid-western states left billions of dollars on the table, designated to ensure all men, women and children in their states were able to acquire health insurance.
The majority southern and mid-western states political retorts leave millions of men, women, and children uninsured in a storm of an infectious pandemic, who are mostly minorities and poor whites.
Recently, President Trump has publicly criticized Georgia Governor Brian Kemp for only giving the green light for certain businesses to reopen.

Speaking with Martel Martin, a surgical physician assistant at Atlanta’s Northside Hospital, who has thirty-one years in the medical field, has strongly implied that he believes it is too early to reopen.
“I was working in the Intensive Care Unit (ICU) last week and we are full to capacity with patients on ventilators and they are taking their last breath day after day,” he pointed out. “Body bags are stacked from the floor to the ceilings because of the rate of deaths.”
“There are too many tests that does not provide rapid results. So, even if the person got it, they took the test, but they do not know the results,” Martin explained. "Nonetheless, they are still running around because the state is open. And, they are exposing other people, because they do not think, they have it and two weeks later when the test comes back it shows that they’re positive, but the person has been running around in the streets for several weeks or more.”
“The person should have stayed home, but the state is open,” he reiterated. “It is too early. We are not ready to handle this. To this date at Northside Hospital, we do not have enough Personal Protective Equipment (PPE). We got to reuse our N95 Masks. When I leave, they try to get it decontaminated before I return for my next shift.”
In Atlanta, it has four major hospitals in the same area that includes Northside, Emory, St. Joseph, and Grady Memorial, which is the biggest medical center in the whole state of Georgia, he says. And all of us are in the same predicament.
Martin believes the solution is, people got to stay home and if they have to go out, practice social distancing, other than that it is hard for him to believe if we open up everything too early that it will not backfire.
And from Martin’s perspective, the reason why so many minorities are dying is because they are being denied the Covid-19 test.
“They are being told they are not sick enough to get a test and being sent back home,” Martin pointed out. “They are not given the same medical opportunity as others. But when it all comes to a boil, we are in this predicament today, because the government failed the people of America by their slow response and they are about to fail us again, because they are opening these states too early.”
“The healthcare workers are burnt out,” he continued. “They are working seven days a week without PPE’s to protect themselves. It’s to a point, if we get another wave like we had the last two months, the people are going to quit their jobs or not come in by calling in sick, then who do we have to take care of these patients? The healthcare system is close to broke because medical professions are burnt out. I worked a twelve-hour shift yesterday. I got home at ten o’clock last night, burnt out. All I could do was take a shower and fall to sleep. I am emotionally and physically burnt out.
Article by: Author Rodney Brown, executive director of Brown Publishing LLC and Southwest Tribune Newspaper
More Stories Like This 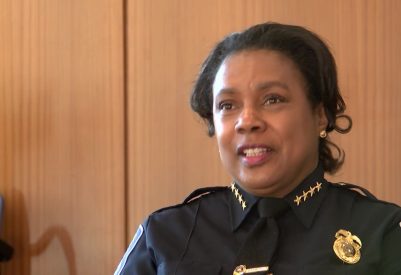 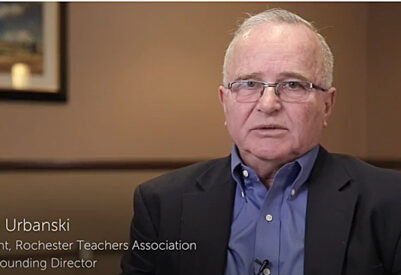 
Southwest Tribune Newspaper Rochester, NY
In the past, the social and psychological effects which have stemmed from the high concen... 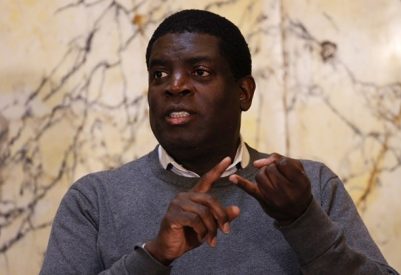 Another Low Blow from ...


Because of an obvious pattern, one must questioned Supreme Court Justice John Ark ruling to circumvent party rules that stipulates, if in the e...