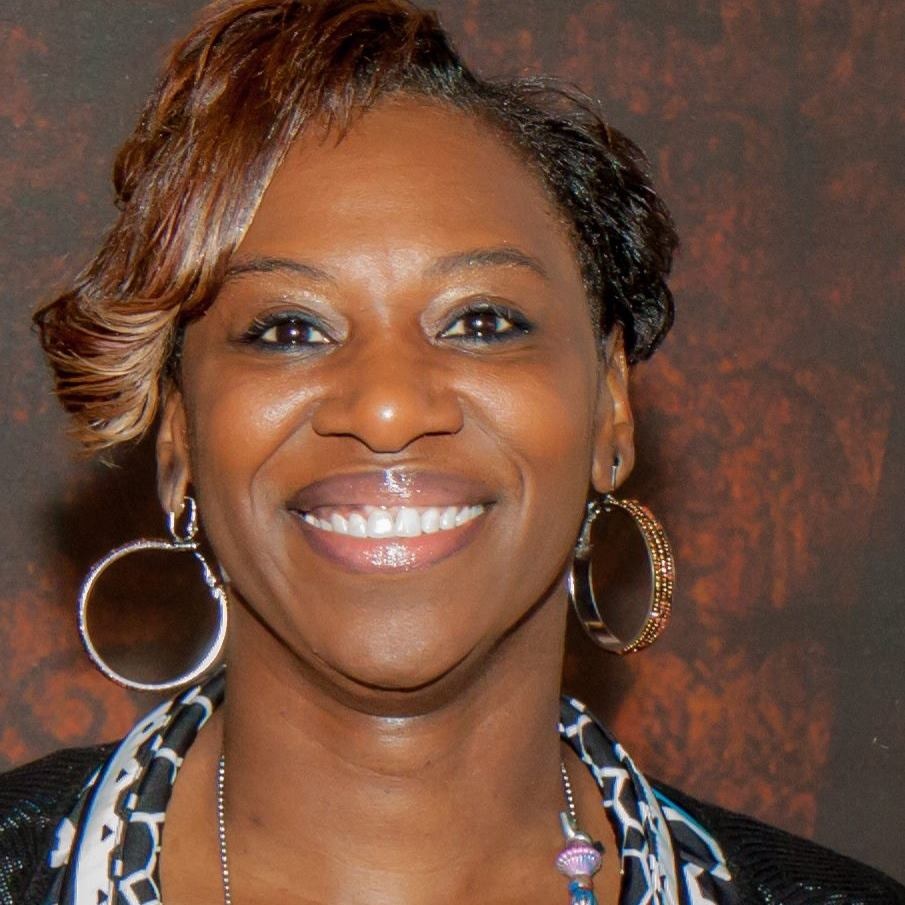 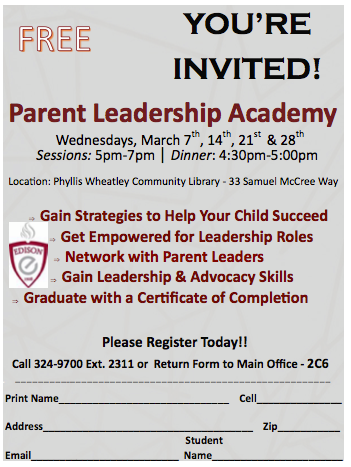 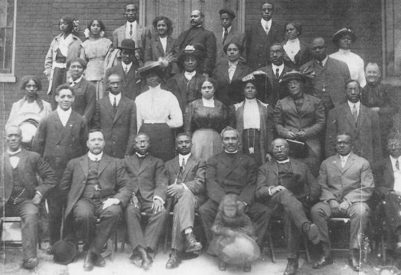 
Rochester is well known for its ties to former slave, abolitionist, orator, and publisher Frederick Douglass, who made his home there in 1847. ... 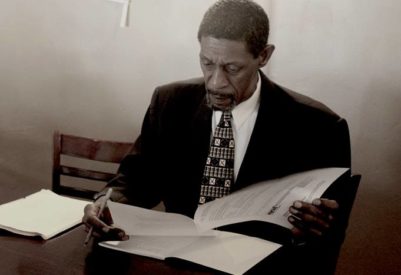 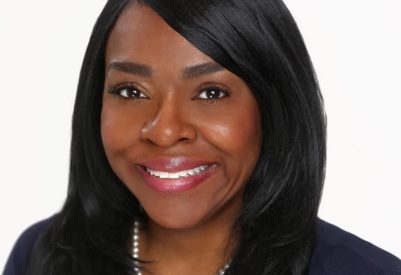