Roc River Way: Believe in the Power of the Genesee

In a released statement by the city Mayor Warren highlighted that, “Rochester has reinvented itself time and again and throughout its history, there has been one constant, the Genesee River.”
The release went on to say:
In his 2018 State of the State address, Governor Andrew Cuomo announced support for our "ROC the Riverway" plan, which will further unleash the river's potential as a source for job creation, commerce, innovation, beauty, tourism and recreation.
These images are intended to help the City show the development potential along our waterfront and will be critical in promoting this vision and securing funding.
Development along the Genesee River will enhance our waterfront resources and fuel our economy, first and foremost, by creating jobs and driving further private investment.
The city of Rochester is grateful to Governor Cuomo for supporting our vision to revive the riverfront, and for never ceasing to believe in Rochester -- where the river flows.
Note: ROC the Riverway is a conceptual visualization of individual projects outlined in the City of Rochester’s draft Local Waterfront Revitalization Program. When development becomes feasible, the public will be part of the design process so that waterfront projects will reflect our community’s vision.
Please click blue links that appears in-between paragraphs below to see preliminary illustrations of each new development along the Genesee River. 18 Albany 960x540 Dtown
The Genesee River flows through the heart of Downtown, past the Blue Cross Arena, the Convention Center, the iconic Genesee Brewery, and High Falls. Upgrading the riverfront will create a more seamless, connected Downtown allowing for more job creation, innovation and recreation. 18 Albany 960x540 Aqueduct
Located just west of the Main Street Bridge, Aqueduct Terrace can become a vibrant urban park, gathering place, event venue and arts showcase. 18 Albany 960x540 Convention Ctr
The Joseph A. Floreano Rochester Riverside Convention Center draws thousands of visitors from around the globe each year. With the proposed upgrades, it has the potential to draw thousands more and integrate into Aqueduct Terrace. 18 Albany 960x540 Carroll
Genesee Crossroads--Charles Carroll Plaza sits on the east and west banks of the Genesee River, connected by the city’s famous Y-shaped Sister Cities Pedestrian Bridge. 18 Albany 960x540 High Falls
The High Falls are one of three Genesee River waterfalls. This neighborhood has become a favored location for innovative and creative new businesses, and the Greentopia EcoDistrict is bringing more recreational opportunities Downtown, while preserving the natural treasures that rest in the middle of our city. 18 Albany 960x540 Promenade
This compact, urban park located on the east side of the Genesee River boasts astounding views of the Genesee River, Court Street Dam, the historic Court Street Bridge and the historic Lehigh Valley Railroad Passenger Station (occupied by Dinosaur BBQ). With improved access and an extension of the Genesee Riverway trail, improvements to this space can make way for a more connected, vibrant Downtown. 18 Albany 960x540 WRW
Reconstruction of the 6,400-foot West River Wall, which extends south from Corn Hill Landing, will not only create a uniform waterfront gateway to Downtown, but will also reduce flood hazards for residents in the Corn Hill Neighborhood.
All renderings provided by Bergmann Associates
More Stories Like This 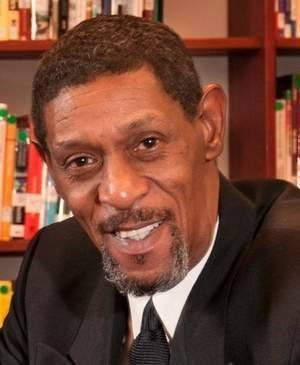 
Take Down It Down Planning Committee and Faith Community Alliance have been focusing for more than five years on working to impact individual a... 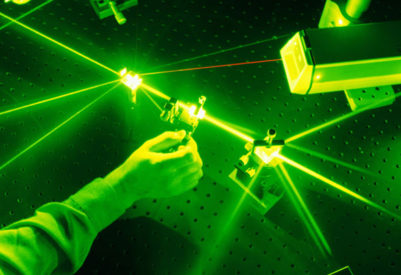 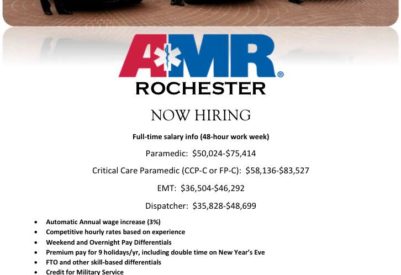 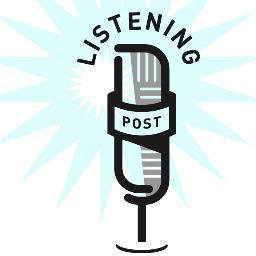