2006, 2008, 2009, 2011, 2014, 2015, 2016
We at Southwest Tribune recognizes that Rochester has several superb semi-professional sport teams.
However, we rarely hear about the Rochester Razor Sharks, as they continue to display their dominance on the basketball court.
Therefore, Southwest Tribune is honored to provide a platform, that will allow the Sharks to introduce themselves to a broader audience, so the Rochester community can get to know them and be ready to pack the stands to cheer them on, during their 2018 upcoming season.
According to a release by the RazorSharks outlining their history.
The Rochester RazorSharks were founded in 2005 by Doctor Hrywnak as an American Basketball Association expansion team. The RazorSharks had much success during their first season, as they finished their inaugural regular season at 26-4, ranked #1 in the ABA Pit Bull Power Rankings, and were named as one of ProBasketBallNews.com’s top Minor League teams.
After spending two seasons as part of the American Basketball association and claiming the 2006 championship, the RazorSharks left and became the founding franchise of the Premier League.
The Rochester RazorSharks is the oldest team in PBL history dating back to the league’s inauguration in 2007-08. They finished 18-2 in their inaugural season and would go on to win the league’s first ever championship in front of an attendance record 9,717, defeating the Arkansas Impact 142-112. Keith Friel would win the Playoff MVP and Rod Baker would win the PBL Coach of the Year.
2009 would look similar to the conclusion of 2008 with Rochester going on to win back-to-back championships. The RazorSharks defeated the Battle Creek Knights 152-115. Keith Friel and Sammy Monroe would share Playoff MVP honors. Rod Baker will go on to be named the PBL Coach of the Year.
The RazorSharks would end up not winning the championship in 2010, but would bounce back in 2011 after a poor 2-6 start to finish 12-8, grabbing the third seed in the post-season and end up defeating Lawton-Fort Sill Cavalry to win their third championship.
In 2013-14 former Syracuse star, Lawrence Moten, would help bring the RazorSharks back to their first championship victory in three years a 17-1 season and defeating the Indianapolis Diesels to win the PBL World Championships title. Jerice Crouch would be named the Playoff MVP.
The RazorSharks took home the PBL Championship once again in 2015 completing another back-to-back championship run. Head Coach Robert Spon and the RazorSharks completed a perfect regular season going 15-0, and then went on to defeat the Lake Michigan Admirals 2-0 in the Championship Series.
In 2016, the Sharks were able to turn around a disappointing season 2-2 start by promoting long-time assistant, Chris Iversen to the Head Coaching position. Iversen went undefeated for the reminder of the season, winning 16 straight regular season games, plus three postseason matchups, finishing with a sweep of the Lake Michigan Admirals in the best of three PBL Championships Series. The 2016 title was the 3rd straight PBL Championship for the RazorSharks, and their 7th total in team history. Visit razorsharks.com, to learn more.
More Stories Like This 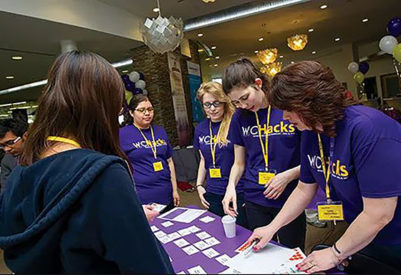 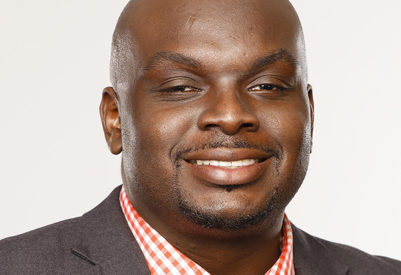 
BY RODNEY BROWN
The Rochester-Monroe Anti-Poverty Initiative (RMAPI), a community-informed strategy developed to coordinate and ali... 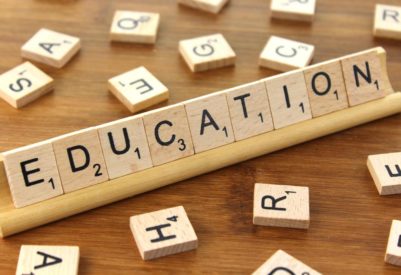 WHY EDUCATION IS IMPOR...


Education is without a doubt crucial to the success of our students to compete for jobs.
Quality education that enforces and reinf... 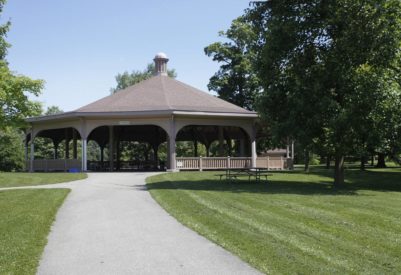