Rochester RazorSharks Came out Hard and Went Down Hard 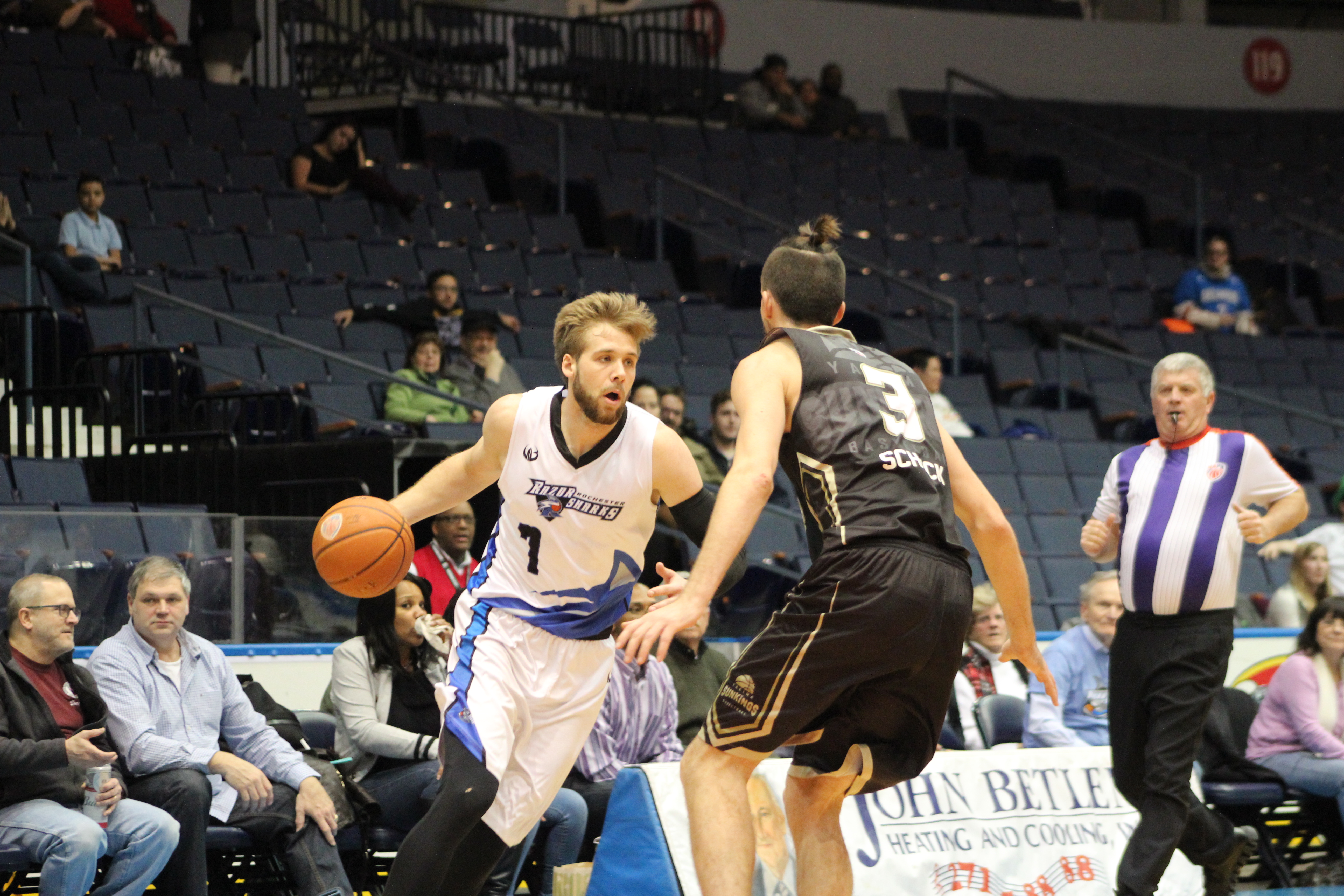 SOUTHWEST TRIBUNE
The most anticipated rematch of back-to-back games between the Rochester RazorSharks and the Yakima Sunkings didn’t quite go as planned for the Sharks.
The Sunkings came-out last night and displayed why they have the second-best record in the North American Premiere Basketball(NAPB)league.
The teams previous match on March 8, 2018 went right down to the buzzer.
However, last night’s rematch portrayed early in the first half a confused RazorSharks team, when challenged to match the defensive aggressiveness and offensive prowess of the Sunkings.
As stated in yesterdays article, the RazorSharks has a revamp roster of new players. But, if they don’t start talking to each other more on the court, the chemistry they seek will be hidden in losses.
The team has the fire power. And the athleticism and drive to compete with any team in the NAPB league. But unfortunately, the Sharks is playing with a swiss cheese defensive strategy. The Sharks are running around like they’re in the 2018 sequel of the movie MAZE. Last night looked more like an experiment was going on.
The Sharks defensive deficiencies can easily be fixed by players talking more to each other on the floor. Within the game of basketball it is necessary that teammates communicate when there’s a need switch-off to defend another opposing player or notify your teammate an opposing player is about to set a pick, before rolling in the paint or something as simple as telling your teammate play-up on the ball handler to protect the 3-point line and he has help on the backside, if the player decides to drive to the basket.
And furthermore, sometimes it’s a need to adjust the defense on the fly to isolate the hot hand of the opposing team by calling surprise double-teams on that player, when the ball is in his hand. But to do these things you have to communicate with each other on the floor.
Getting into the game.
In the first quarter RazorSharks new-comer and big man Erick Williams came out aggressive and seemed geared to make a statement. 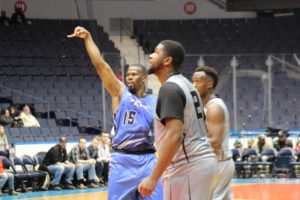 The Sunkings in the first match dominated the paint.
In the opening minutes of the game last night, Williams, Terrence Roberts and Gregooyshon ‘Slim’ Magee of the RazorSharks wanted to reclaim the front of the basketball court. 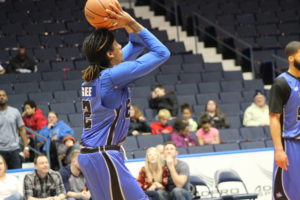 However, Yakima big man Devonte Elliot was willing to match the adjustment and early aggression of the RazorSharks big men. Sunkings Guard Jakson Trapp also came out with a knack to prove it’s no fluke why they have the second-best record in the conference.
Last night, the Sunkings inside, outside game was working to a precision that gradually exposed the RazorSharks, a team who has very little experience of playing together. The team’s lack of chemistry was apparent every time RazorSharks veteran guard and team leader Jerice Crouch sits to rest.
The Sunkings players last night resembled a young Ginolbi, Parker and Duncan from the NBA’s San Antonio Spurs during their championships runs. Like the Spurs at that time, the Sunkings was passing and sharing the ball around until they get a wide-open shot like the Good Word!
Unlike the night before, the Sharks were down 10-points at halftime 53-63.
In the third quarter the RazorSharks Magee, Williams, and Roberts came out aggressive and determine.
The Sharks began to give the Sunkings a dose of their own medicine by employing their own inside, outside game with guards Hart and Crouch, and the night’s leading scorer Vance Cooksey (24 points) starting to cook from the outside. But the Sunkings had an answer.
It was clear by the end of the third quarter that the RazorSharks wasn’t going to have enough in the tank to beat a good Sunkings team with no effective defensive strategy.
The final score, Sunkings 123 and Sharks 99.
With about 12 games left the RazorSharks still can make a run for the playoffs. The team’s win totals for the 2018 season is only 4 games short of the third spot in the conference.
The next game is a must win against the Kansas City Tornadoes on Wednesday, March 14, 2018 at 7:05 pm, Blue Cross Arena.
My final analysis is, the RazorSharks current players can score the ball, if they start talking to each other on the defensive end and find an effective defensive strategy, they have a ‘Fisherman’s Chance’ of making the 2018 NAPB league Playoffs.
Courtside: $25.00
General Admission: $5.00
Children Under 10: Free
More Stories Like This 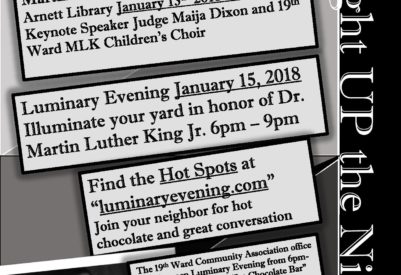 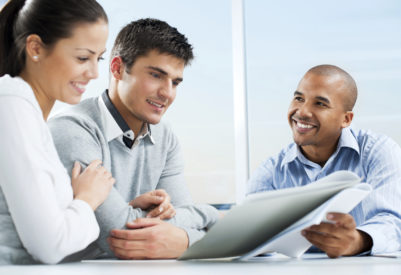 
Mayor Lovely Warren and the Cities for Financial Empowerment Fund (CFE Fund) announced today that the City of Rochester will receive a planning... 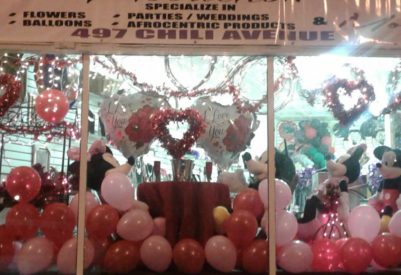