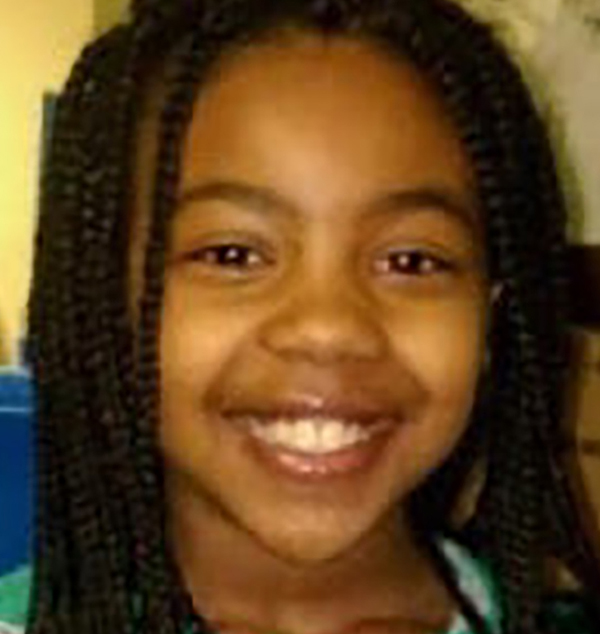 BY RODNEY BROWN
Daja Nia James, a twelve-year-old resident of Salisbury Street was recently selected in August to represent the 2017 National American New York State Pageant (NAM) in the Pre-Teen division.
“Daja wanted to participate in the pageant,” said Shaquana Divers, Daja’s mother. “She thought it would be fun and wanted to make her dad proud, who entered her name in the competition.”
Rochester’s young phenom, graduated from Francis Parker Elementary School, where she attended from K-6th grade. This fall, she will enter the 7th grade at East Rochester High school as a participant in the Urban-Suburban Inter-District Transfer Program.
The honor student, writer, Girl Scout, competitive dancer, gymnast, model, and Junior Broadway Actress; was cast in the RPO and Rochester City Ballet's 2016 production of the Nutcracker.
The story of the up and coming, multi-talented published author was recently featured in ‘Super Chronicles, Stories About the Power to Make a Difference.’
She volunteers throughout Monroe County at nursing homes, parades, festivals, libraries and the city of Rochester’s--Annual Clean Sweep. Her favorite place to serve is Foodlink.
“She will be competing for the national title in Anaheim, California during the week of Thanksgiving, which includes a special day in Disneyland and a tour of Hollywood. She also will have the opportunity to win her share of over $500,000 in cash and prizes.”
Photos of Daja with local, state, and national leaders are often published annually in programs books across the nation.
The state pageants are held annually nationwide for girls ages four to eighteen in five different divisions.
The young ladies chosen to represent her state are selected because of their outstanding accomplishments and community service.
“This was her first pageant and I’m sure, it won’t be her last,” Shaquana said. “According to Daja, she plans to put Rochester on the map!” For information please contact: namiss.com
More Stories Like This

Not Your Average Pub


With the extreme importance to stay inside and protect others and ourselves from contracting or spreading Covid-19, many pubs are experiencing ... 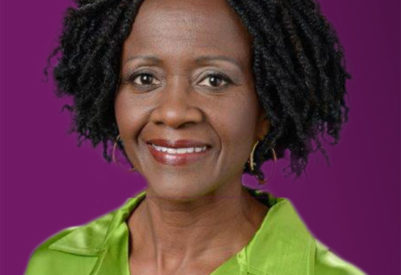 
Cover photo: Dr. Julietta Fiscella, Board-Certified Physician in Anatomic, Clinical and Cytopathology, and the Chief of Pathology at Highland H... 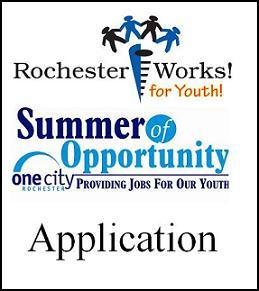 
Mayor Lovely Warren and the City of Rochester, RochesterWorks! and Monroe County invite youth between the ages of 14 and 20 to apply for the Ci... 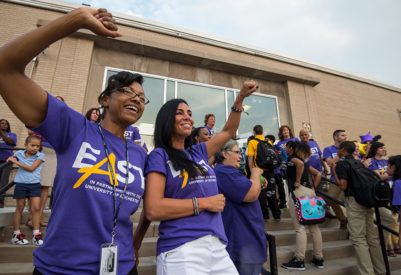