Black Men and the U.S. Economy: How the Economic Recovery Is Perpetuating Systemic Racism 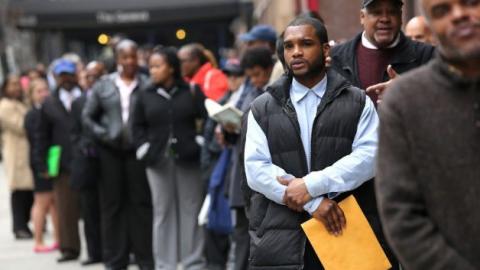 Southwest Tribune Newspaper: Rochester, New York
In recent months, leading economists have touted that the labor market is recovering from the global pandemic and related recession, putting the United States on a path to reaching full employment.
Yet this economic recovery is revealing the impacts of continuing systemic racism, ageism, and ableism on the labor market. Specifically, many Black men—older and disabled Black men in particular—continue to experience persistent gaps in both employment and economic opportunity.
An economy where Black men consistently experience significantly higher unemployment rates than white men cannot be considered as having reached full employment. Likewise, a recovery that does not reach everyone equitably does not bode well for the country’s long-term economic health and stability.
Many Black men … continue to experience persistent gaps in both employment and economic opportunity.
The COVID-19 recession has had severe impacts on Black men’s employment.
The COVID-19 pandemic plunged the United States into a deep recession that affected workers and families across the country; however, the impacts of this recession have also revealed the harmful ramifications of long-standing systemic racism on the labor market.
During the height of the pandemic-induced recession in April 2020, the unemployment rate reached 14.7 percent, the highest rate observed since this data collection began in 1948.
While the unemployment rate for white men during this period was high relative to pre-pandemic levels, at 12.3 percent in April 2020, Black men’s unemployment soared to a high of 16 percent in June 2020—a level that has never been reached by white men.
Notably, during this time, Black men also experienced longer periods of unemployment than white men: In 2021, the typical duration of unemployment among Black men was 20.1 weeks, compared with 16.6 weeks among white men.
By February 2022, white men’s unemployment had dropped all the way to 3 percent, while Black men’s unemployment hovered at more than twice that, at 6.4 percent.
While the decline in Black men’s unemployment rate has been faster than that of the Great Recession, racial inequities persist.
Historic discrimination means that Black men have long been left out of the labor market and are overrepresented in low-wage jobs.
Almost 250 years of slavery, followed by the failure of Reconstruction and a century of Jim Crow segregation, built the foundation of Black suppression and exploitation in the United States, intentionally depriving Black people of opportunities to build or pass on wealth.
Additionally, policies in the 20th century—such as the exclusion of occupations traditionally held by Black men from New Deal programs, discriminatory implementation of the GI Bill, redlining, subprime loans, gerrymandering, and voter suppression—compounded the inequities experienced by Black individuals and families in employment, housing, voting, and more, further cementing economic disparities that persist to this day.
Meanwhile, the overrepresentation of Black men, women, and youth in the criminal justice system has had a high cost on the economic mobility of Black families and communities across the country for decades.
In addition, inequitable access to public services and supports has forced many Black communities into enduring cycles of generational poverty and deprivation.
There are far more Black men who are jobless than the already high unemployment figures would suggest, further contributing to greater poverty, reduced financial stability, and a lack of generational wealth in Black families and communities.
More Stories Like This 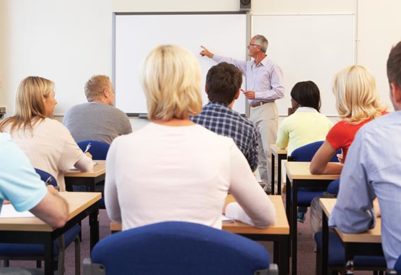 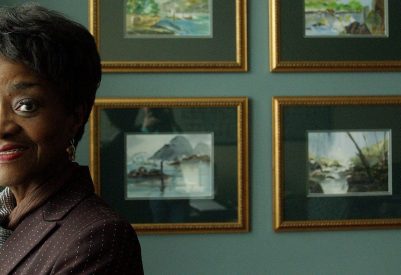 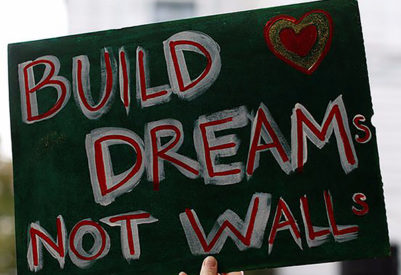 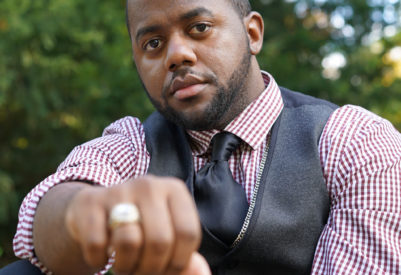 Black and Blue are not...


BY MICHAEL JAMES
The lights are dim and the incense are burning. There’s soft music playing in the background as you look up at a f...