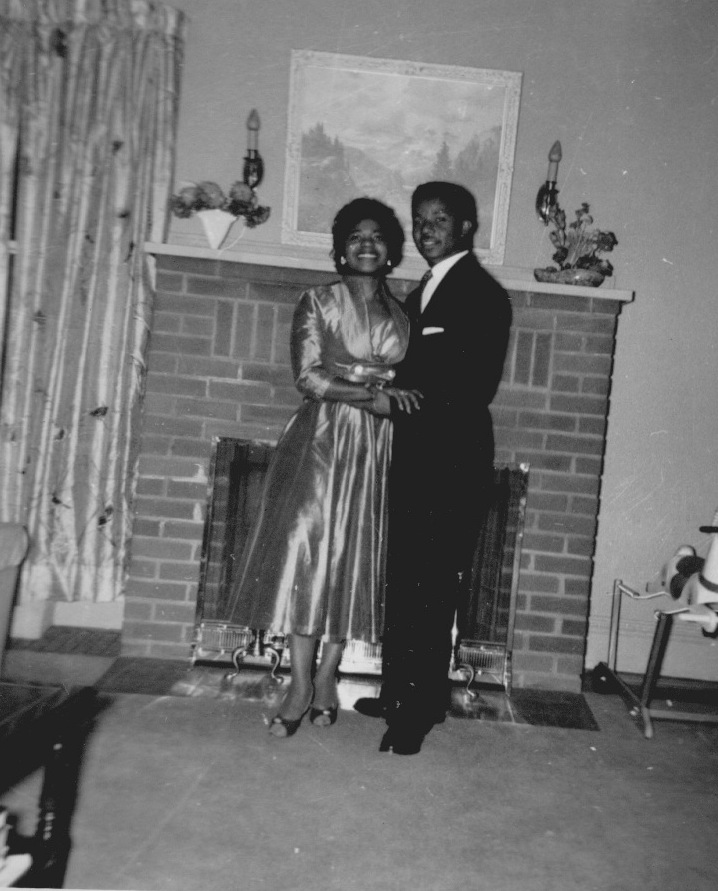 As an inductee, Freddie is highlighted as one of eighty-four persons who made significant contributions to Rochester.
The ceremony included a parade through downtown. Dr. Anthony L. Jordan and Frederick Douglass are the only other persons of color to make the list.
More Stories Like This 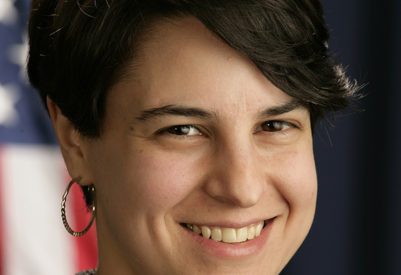 
BY TIANNA MANON
Depending on whom you ask, the backbiting among some members of the local Democratic Party either began decades ago... 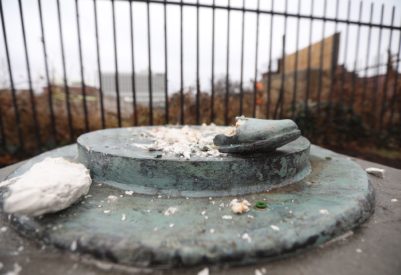 
On December 15th the Frederick Douglass statue was ripped from the base at the Seminary site where Aunt Rosetta Douglass, as...


Alzheimer's caregiving takes patience and flexibility. To reduce frustration, consider these tips for daily tasks — from limiting choices and r... 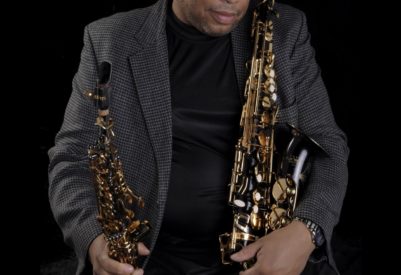 
BY RODNEY BROWN
"Most musicians play music, I play life,” Highsmith said. “Music to me is the perfect metaphor for life, because th...