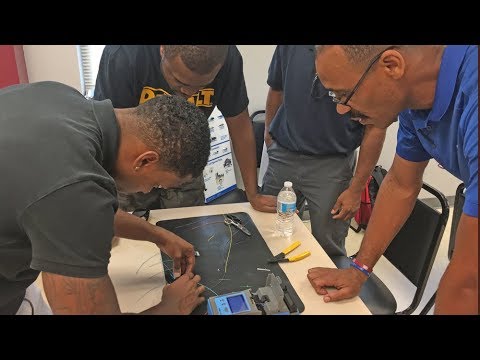 Mayor Lovely A. Warren announced today that Rochester is one of ten American cities selected to participate in a Bloomberg Philanthropies, the Bill & Melinda Gates Foundation and Ballmer Group initiative to identify, pilot and measure interventions to accelerate economic mobility for their residents.
"I am thrilled that Rochester has been chosen to join the economic mobility initiative," said Mayor Lovely A. Warren. "There is no more pressing issue in our community than helping families build a brighter financial future for their children. I am grateful to Bloomberg Philanthropies, the Bill & Melinda Gates Foundation, the Ballmer Group and all of our community partners for the opportunity to develop and test innovative solutions designed to improve lives. The time has come to close the racial wealth gaps and create an economy that works for all."
Over the next 18 months, the City will develop a matched savings program for income-eligible families to help them weather financial shocks, build wealth and create economic stability. The program will enable participants, who must qualify for the Earned Income Tax Credit, to receive a cash match for portions of the tax refund that they put into savings, allowing for payouts during the course of the year and providing a pool of savings to draw on for emergencies. The Mayor's Offices of Innovation and Community Wealth Building has found that financial instability is a major challenge for many families in Rochester.
"The defining characteristic of the American Dream is upward mobility," said the Mayor. "But data shows that the current generation's chances of earning more than their parents are declining. Many young people and families face significant barriers to climbing the economic ladder based on the neighborhoods in which they live."
The new national initiative, supported by Bloomberg Philanthropies, the Bill & Melinda Gates Foundation and Ballmer Group, seeks to respond to the strong demand for new, more effective interventions to address rising income inequality and declining economic mobility. In Bloomberg Philanthropies' 2018 American Mayors Survey - the largest comprehensive public-opinion survey of mayors and city managers - one of their top concerns raised was the challenge of providing more and better economic opportunities for all residents.
Rochester was selected through a competitive process that looked at local commitment to addressing economic mobility, willingness to use data and evidence to accelerate progress and ability to dedicate a team to accomplish the initiative's goals. The overall initiative is supported by a $12 million investment from Bloomberg Philanthropies, the Bill & Melinda Gates Foundation and Ballmer Group.
Over the next 18 months, the City will develop, pilot and measure the early impacts of a matched savings program. The program will study the effects of a year-round payment of a portion of participants' Earned Income Tax Credit, with a cash match designed to incentive increased savings. The City will also work with other participating cities to share lessons and experiences to further advance the work and build a model for future collaboration among cities on the topic.
City staff have already begun working with a team of advisors from Results for America and the Behavioral Insights Team, both partners in What Works Cities, a Bloomberg Philanthropies initiative that helps cities confront urgent challenges through data- and evidence-based decision-making. City staff will deepen their data skills and strengthen their ability to deliver results to residents with the help of experts from other What Works Cities partners, including Johns Hopkins University's Center for Government Excellence, the Harvard Kennedy School's Government Performance Lab and the Sunlight Foundation.
Additionally, Opportunity Insights at Harvard University is helping City staff draw insights regarding economic mobility in the community using data from the Opportunity Atlas, an interactive resource developed in collaboration with the U.S. Census Bureau.
The other nine cities participating in the economic mobility initiative are: Albuquerque, NM; Cincinnati, OH; Dayton, OH; Detroit, MI; Lansing, MI; New Orleans, LA; Newark, NJ; Racine, WI; and Tulsa, OK.
News Media: For more information, contact Jessica Alaimo at 428-7135.
About Bloomberg Philanthropies: Bloomberg Philanthropies invests in 510 cities and 129 countries around the world to ensure better, longer lives for the greatest number of people. The organization focuses on five key areas for creating lasting change: Arts, Education, Environment, Government Innovation and Public Health. Bloomberg Philanthropies encompasses all of Michael R. Bloomberg's giving, including his foundation and personal philanthropy as well as Bloomberg Associates, a pro bono consultancy that works in cities around the world. In 2018, Bloomberg Philanthropies distributed $767 million. For more information, please visit bloomberg.org or follow them on Facebook, Instagram, YouTube and Twitter.
About Ballmer Group: Ballmer Group works to improve economic mobility for children and families in the United States who are disproportionately likely to remain in poverty. They believe that building pathways to opportunity requires broad, systemic change. They invest in many stages of a child's life by supporting strong community partnerships among public, private, and nonprofit organizations that use data to more effectively serve families. Ballmer Group was co-founded by philanthropist and civic activist Connie Ballmer and her husband Steve Ballmer, former CEO of Microsoft, founder of USAFacts, and chairman of the Los Angeles Clippers. Learn more at www.ballmergroup.org and on Twitter @BallmerGroup.
About Bill & Melinda Gates Foundation: Guided by the belief that every life has equal value, the Bill & Melinda Gates Foundation works to help all people lead healthy, productive lives. In developing countries, it focuses on improving people's health and giving them the chance to lift themselves out of hunger and extreme poverty. In the United States, it seeks to ensure that all people-especially those with the fewest resources-have access to the opportunities they need to succeed in school and life. Based in Seattle, Washington, the foundation is led by CEO Susan Desmond-Hellmann and Co-chair William H. Gates Sr., under the direction of Bill and Melinda Gates and Warren Buffett.
More Stories Like This 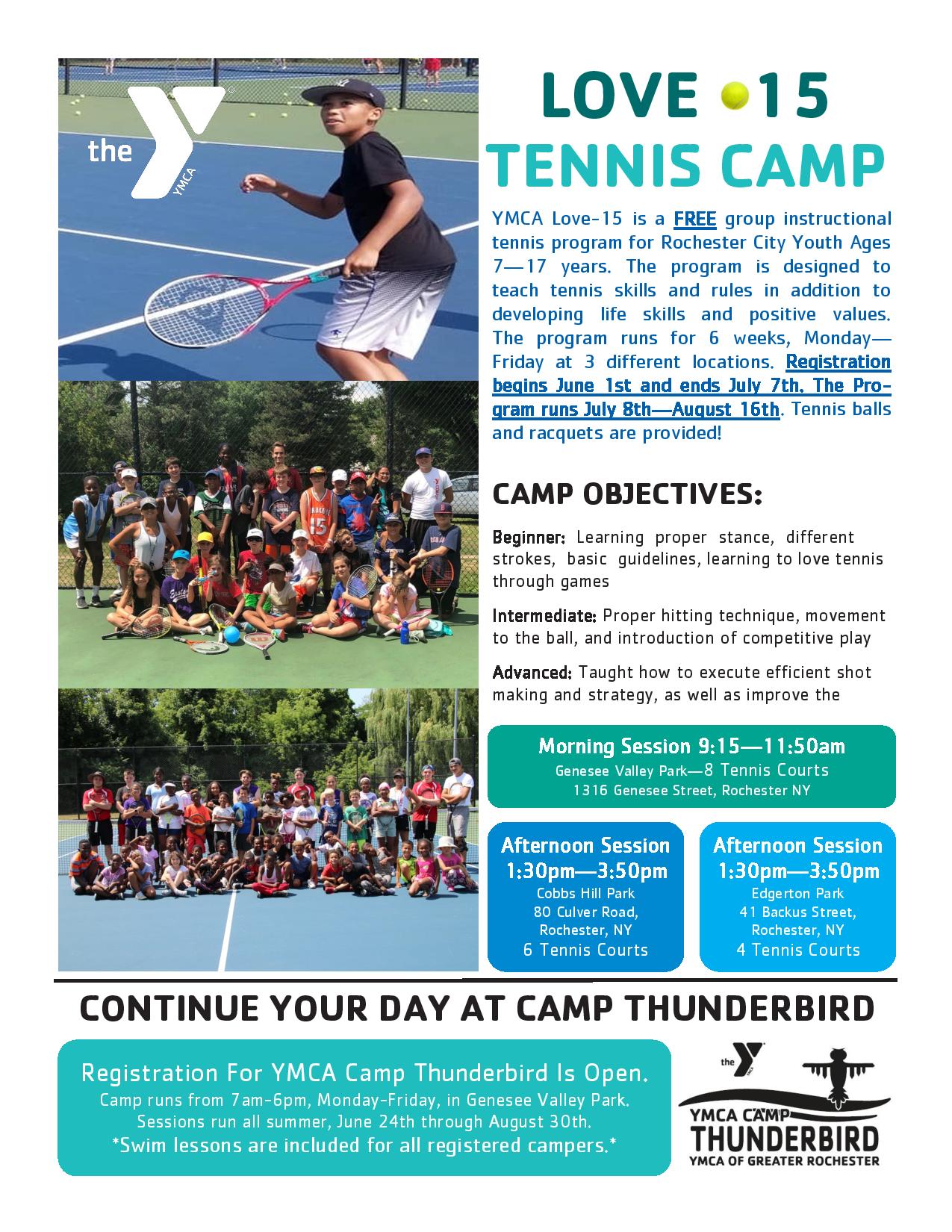 
I wanted to introduce you to our Love-15 program,
Love 15 is a free tennis instructional program open to any Rochester City residen... 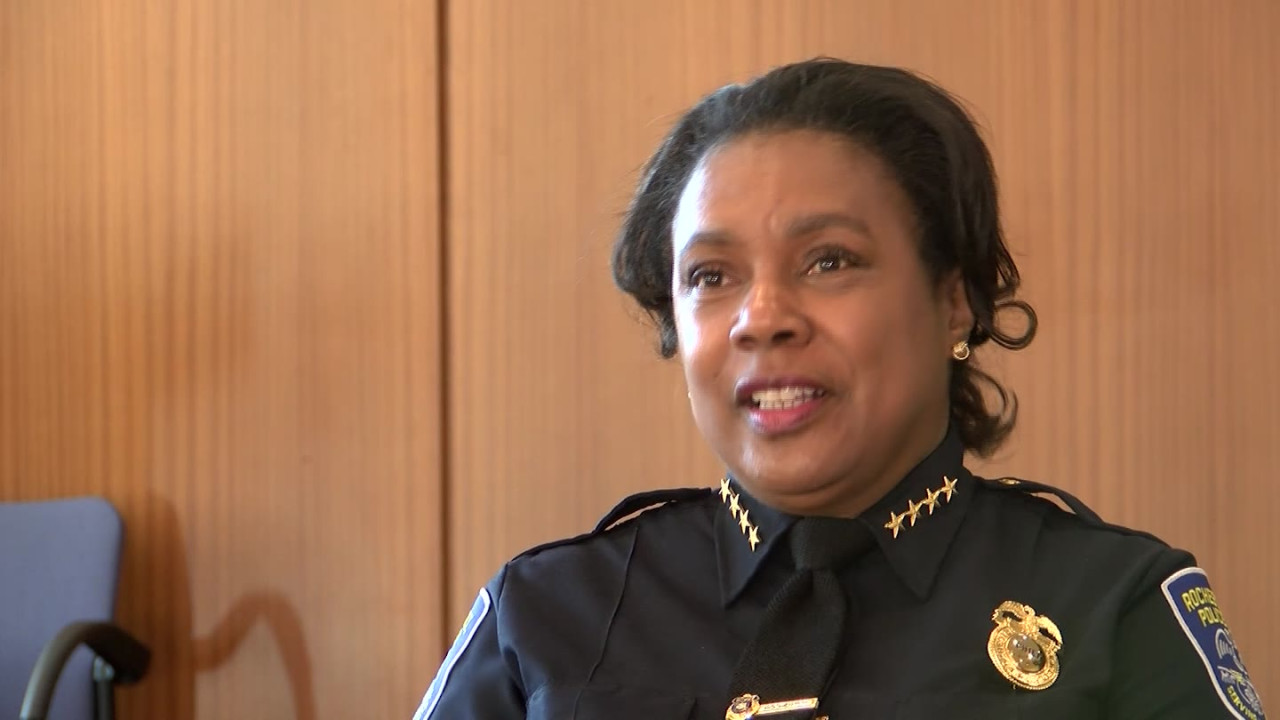 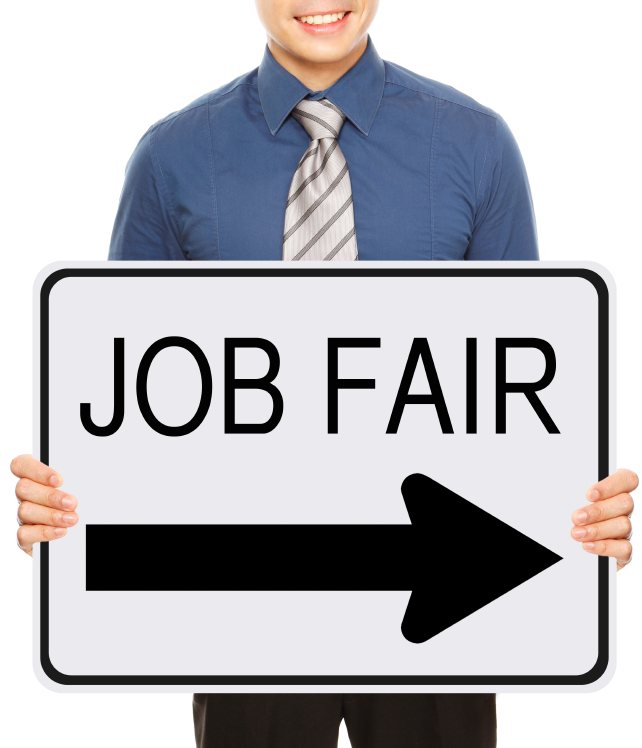 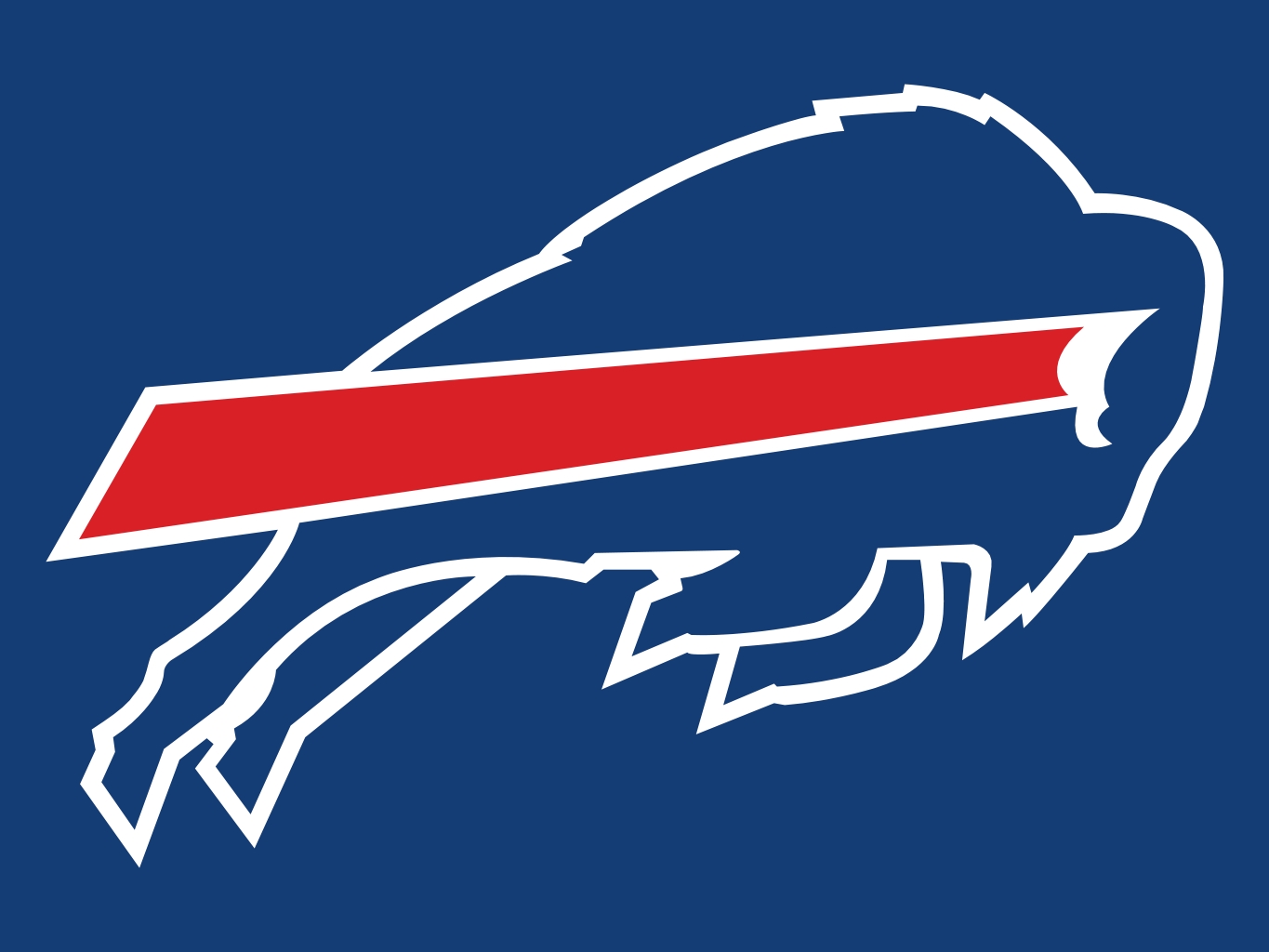 Bills in Playoffs By t...


The Buffalo Bills made the playoffs by their hair of their chinny-chin-chin! Bills quarterback Tyrod Taylor and a strong defensive effort resul...