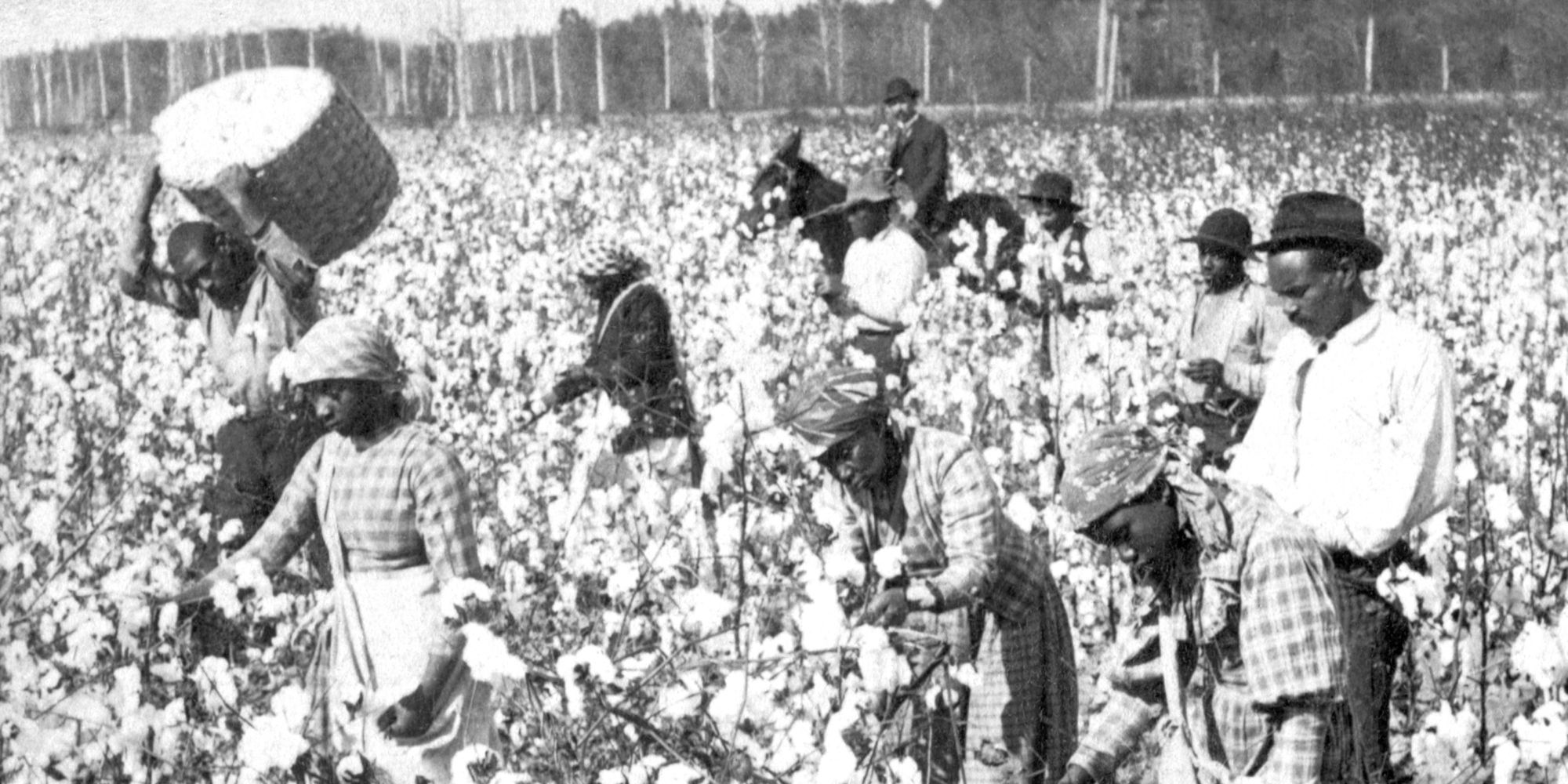 The definition of Apartheid (South African English), was a system of institutionalized racial segregation that existed in South Africa and South West Africa (now Namibia) from 1948 until the early 1990s.
Apartheid was characterized by an authoritarian political culture based on baasskap (or white supremacy), which ensured that South Africa was dominated politically, socially, and economically by the nation’s minority white population.
According to this system of social stratification, white citizens had the highest status, followed by Asians and coloreds, then Black Africans. The economic legacy and social effects of apartheid continue to this present day.
Present day is downtown urban hubs throughout the fifty states of America that are overwhelmingly populated by persons of color, who are monitored, serviced, and controlled by its next-door neighbor, its suburban population.
Monroe County, (Rochester) New York politics and social ordinance was intentionally devised to produce a society that mirrors apartheid, like most urban hubs in America.
Right now today in urban hubs, including the city of Rochester, the police force, judges, educators in our public schools, fire department employees and emergency ambulatory and 911 services are more than 85 percent Caucasian, who service a population that is more than 85 percent persons of color.
We continue to ask ourselves, “Why are we paying (tax dollars) hefty salaries to people who do not live in our urban cities, or spend our taxpayer dollars in our urban cities, but always criticizing and down shaming those who live in our urban cities.
In regard to performance, our streets are not safe, and our kids have one of the lowest achievement levels nationwide.
Why do our urban children in predominant numbers not have the pension guaranteed jobs in police, firefighter, and ems, when their parents pay the salaries?
Why in every urban city is these promising jobs not predominantly staff by and look like the people it serves?
Why Monroe County and NOT the city (Rochester) holds the purse to the human services department that is supposed to comfort the plight of the poor, which to this day like other urban hubs throughout America that are intentionally modeled like a plantation continue to intentionally under-serve those in need that are mostly minorities?
Why is Rochester City School District and urban cities throughout the nation are comprised of a population of students that is 85 percent persons of color, but are educated by a teaching staff more than 85 percent Caucasian, who do not live in the city, with the fact for a child, who live in the city, it is against the law to enroll in a suburban school?
The residents of urban cities throughout America pay (tax dollars) hefty salaries, house mortgages, kids’ tuition and retirement pensions to educators, police officers and firefighters that come into our communities every day to supervise Us, and make excuses why they cannot successfully serve Us.
The answer:
Our urban cities are still modeled like a Slave Plantation.
This must CHANGE or it will be no CHANGE.
Article by Author and Journalist Rodney Brown, executive director of Brown Publishing LLC and Southwest Tribune Newspaper
More Stories Like This 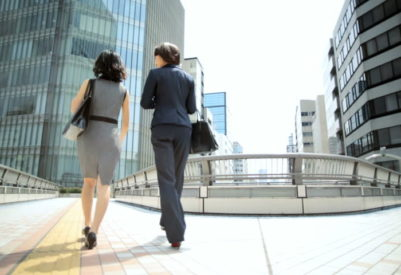 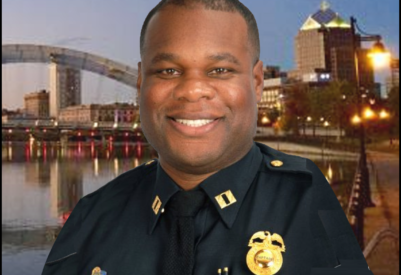 
Bike share returned this week for a third season in the City of Rochester, Mayor Lovely Warren announced.
“Rochester is proud to ha... 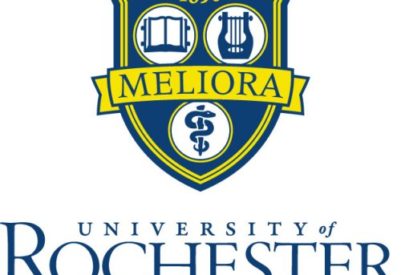